Red is a special colour in photography. In the darkroom, using lamps emitting this spectrum of light makes it possible to safely process photosensitive paper, and consequently – to make the photographic image material. It enables the transition from a fleeting state of non-existence into a picture with specific physical features. In Łukasz Rusznica’s photographs making up Subterranean River, red light accompanies the emergence of yōkai – monsters, protagonists of stories and tales from Japanese folklore. In this case, they borrow the bodies of people met by the artist in Takamatsu, one of the port cities of the Inland Sea. Thus red becomes a colour that reveals the world of myths, establishing contact with what is mysterious, subconscious, threatening.

The metaphor of the darkroom makes a reference to the materiality of the image, but it does not make the experience of Rusznica’s photographic work real. Instead, it becomes a language game that makes it easier to describe what would otherwise be indescribable. For Rusznica, Japan itself is such a “game.” Its folklore, landscape or the encountered people become rhetorical figures in a story going far beyond the visual dictionary of travel photography. What exists in Subterranean River is pure nature and a hypersensitive reaction to visual stimuli, not Japan itself.

Subterranean River is a constant interpenetration of two orders, balancing on the border between existence and non-existence. It shifts from blood red to the darkest matt black. In the exhibition space, black acquires a very specific, material dimension – of a framed surface painted with a colour that absorbs 99.6% of light. Therefore, this object simultaneously negates photography, which is a record of light, and makes a reference to the alchemical mirror connecting our reality with what is just beyond its limits. The colours of Subterranean River play with our perception and visual habits, but also trigger emotional reactions depending on our personal experiences and cultural symbolism associated with a given colour.


Łukasz Rusznica (b. 1980) is a photographer, curator, and educator based in Wrocław, Poland. Since graduating in cultural studies from the University of Wrocław, he has exhibited his works in galleries and museums in Poland and abroad. He is the author of the photobooks Subterranean River, Smog, Near, Infra, Toskana, and The Most Important Things I Do Not Tell You At All, designed by Thomas Schostock. He is a winner of the Show OFF Section of the Krakow Photomonth Festival 2012 and the WARTO 2015 Award. In 2016 he was selected to take part in European Eyes on Japan – a unique project inviting photographers from European Capitals of Culture to capture everyday life in Japan. He is the winner of Griffin Art Space Prize – Lubicz 2017 for the best portfolio at Krakow Photomonth 2017. Rusznica currently runs a photography gallery, Miejsce przy Miejscu, dedicated to promoting emerging photographers from Poland and abroad. He’s scholarship holder of the Ministry of Culture and National Heritage and the City of Wrocław (2020). http://lukaszrusznica.com/ 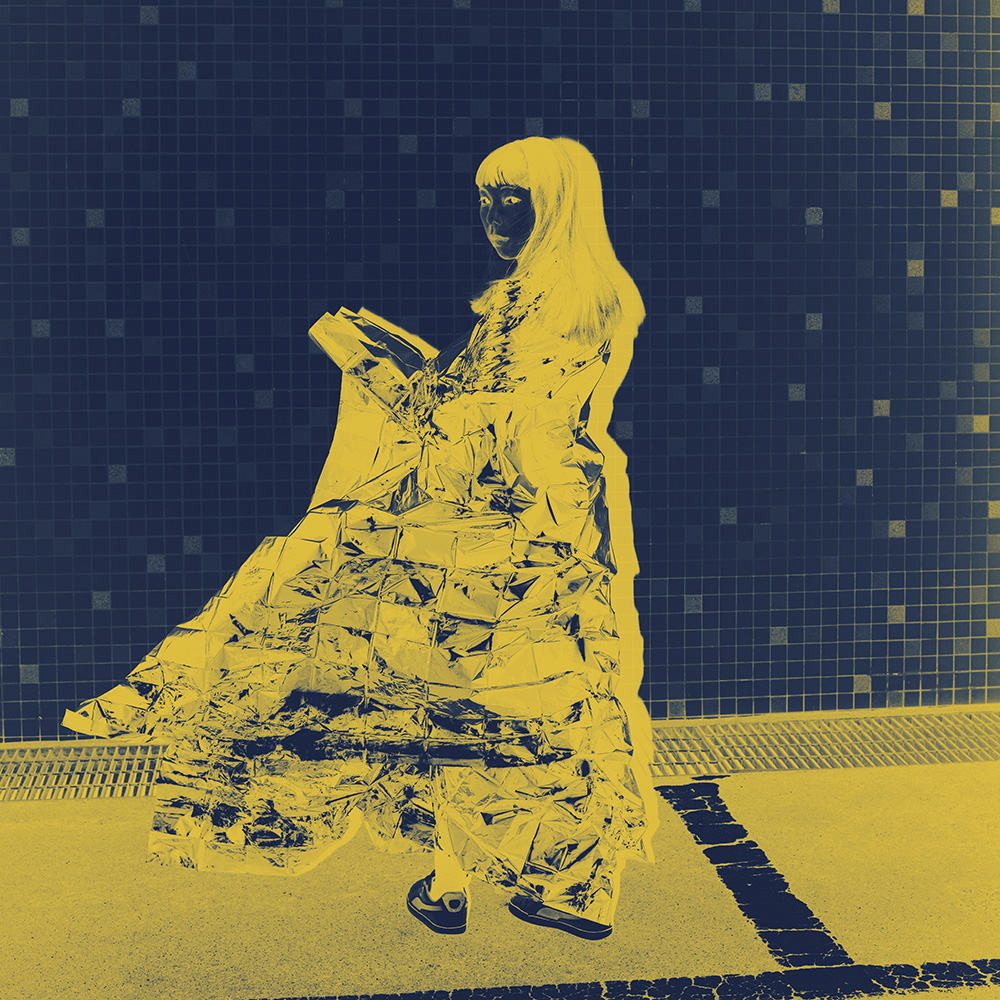 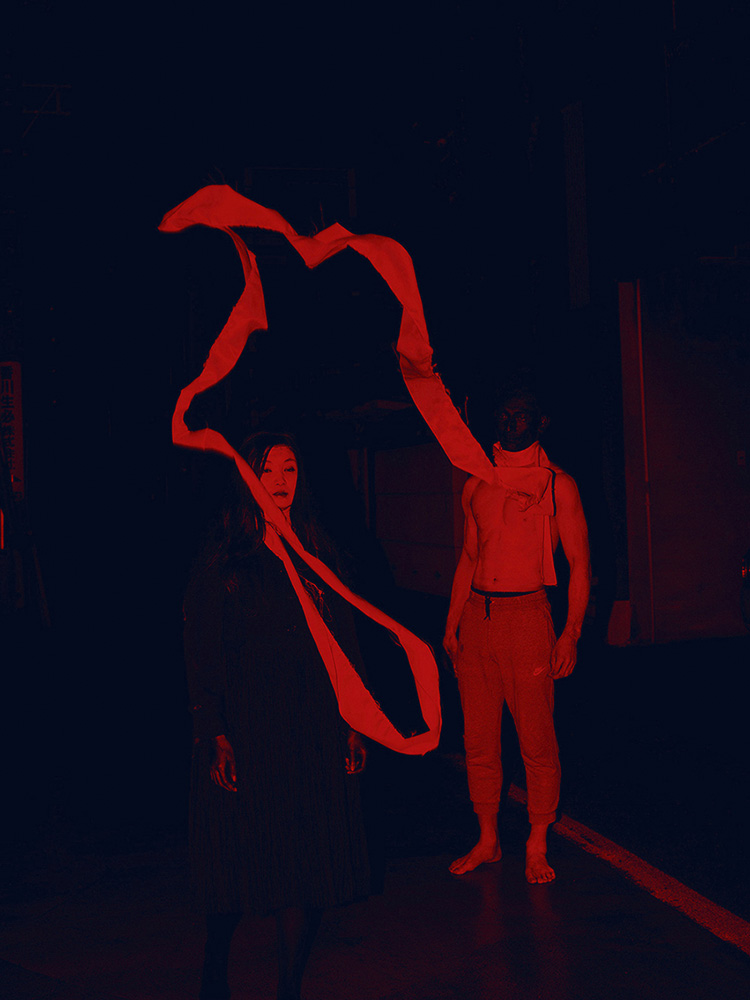 Łukasz Rusznica, "Rokurokubi", from the series "Subterranean River", 2016. Courtesy of the artist 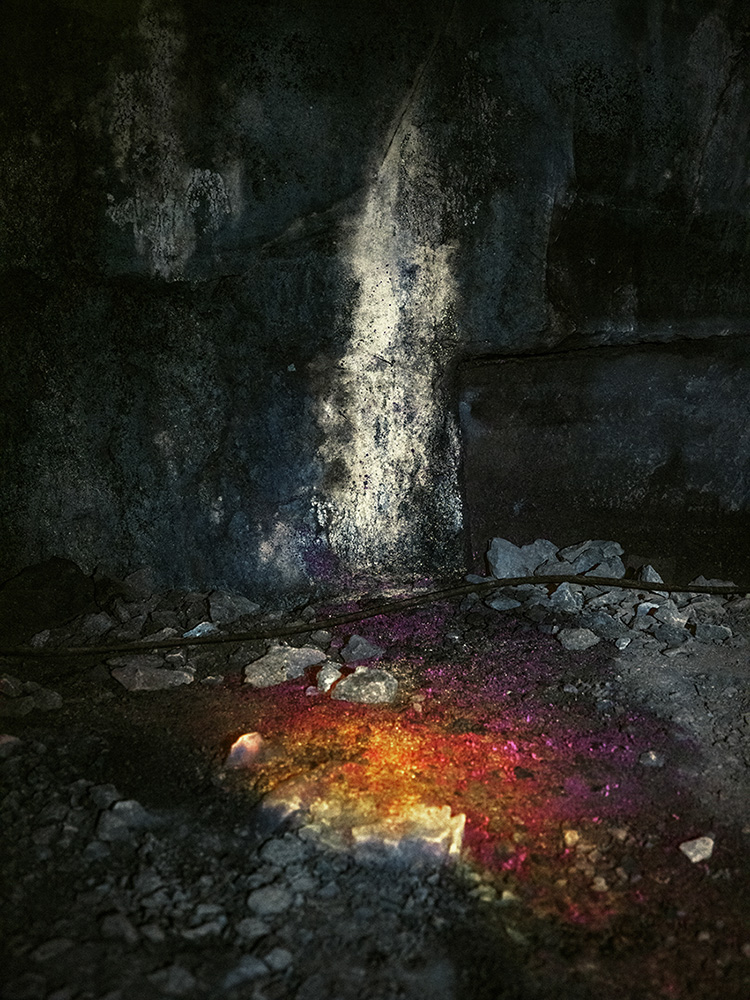 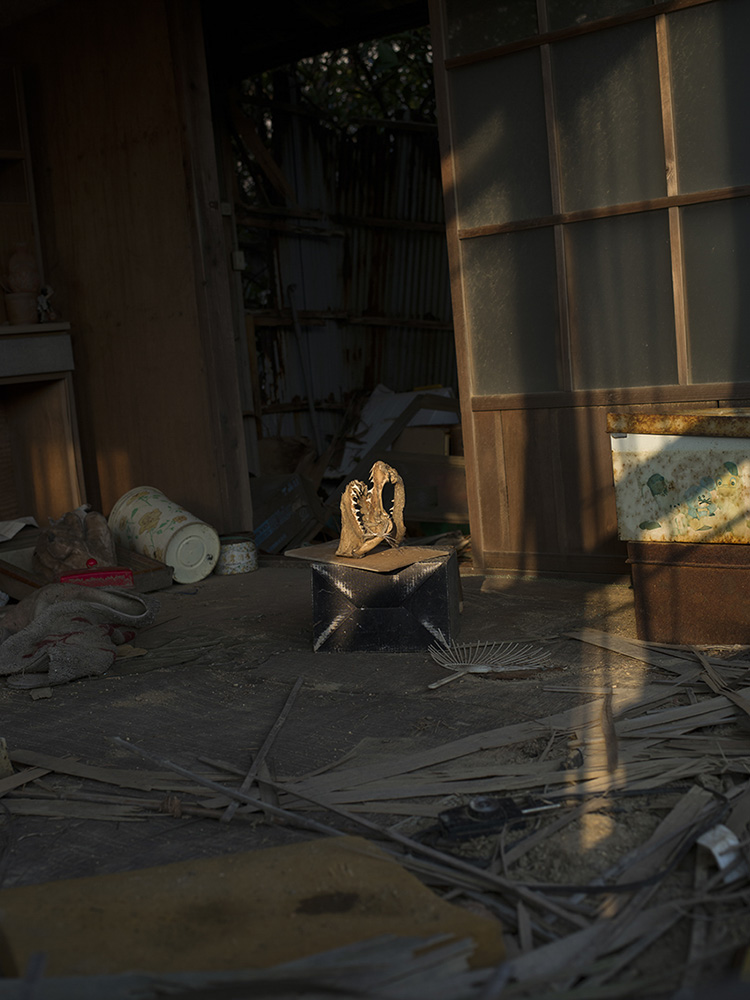 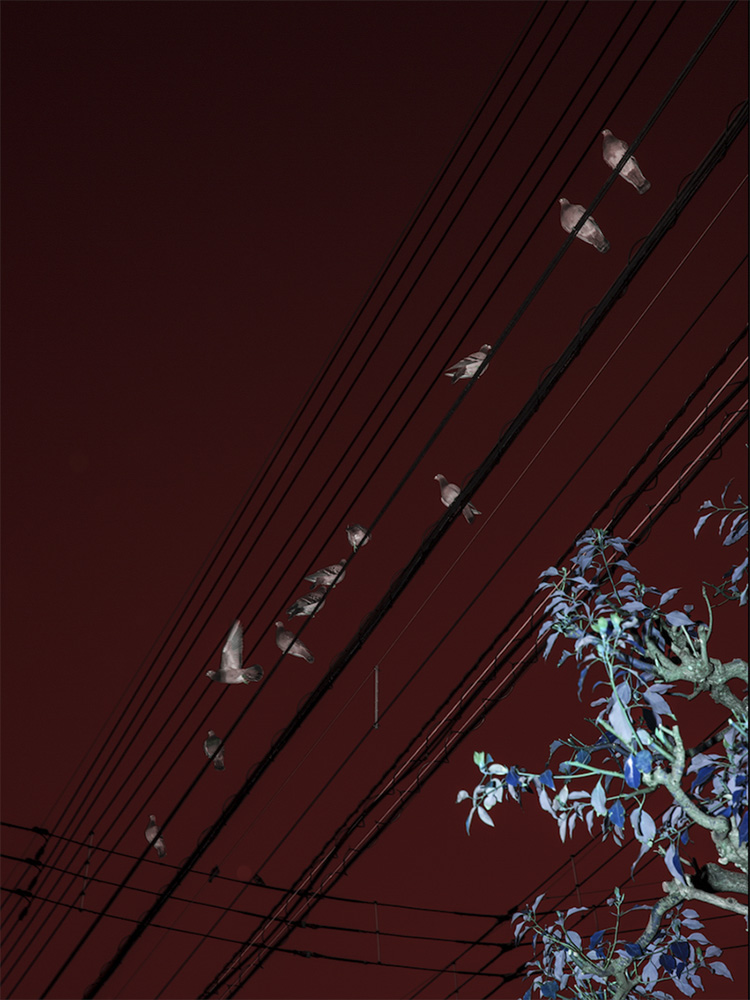 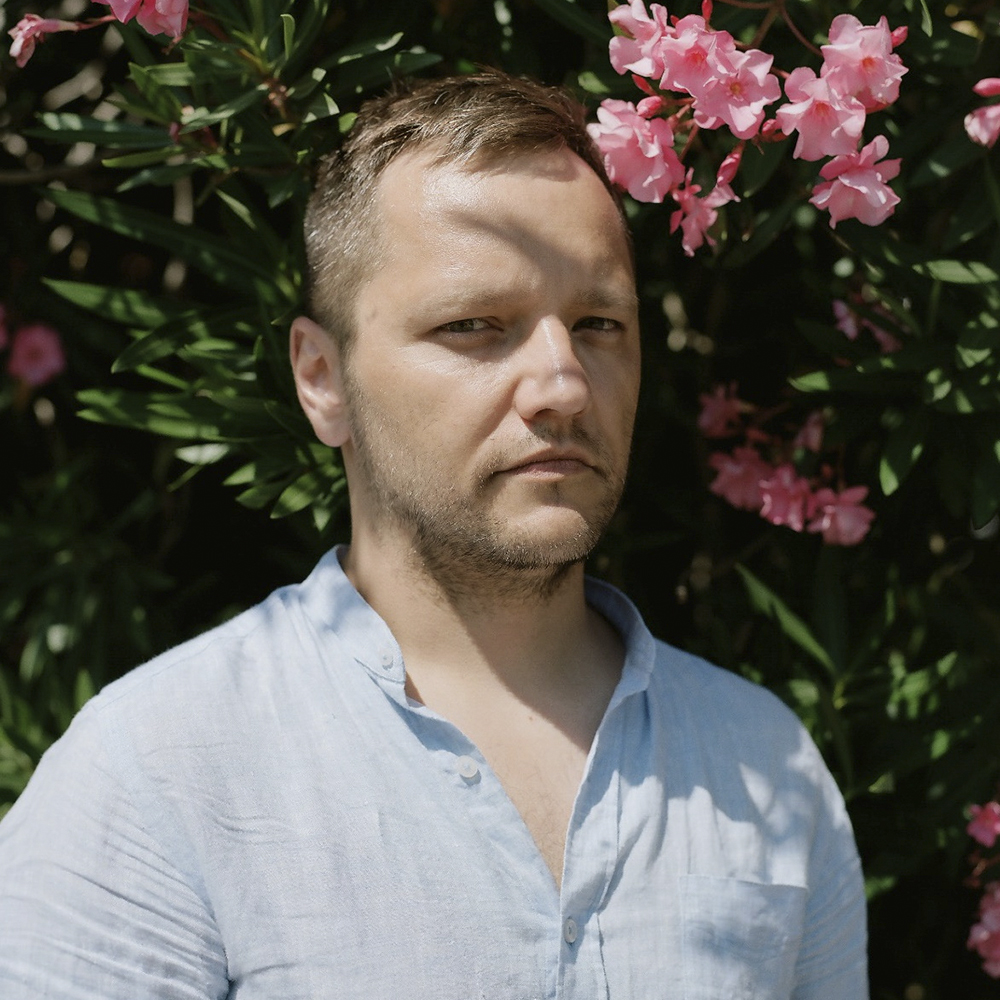