The exhibition States of Focus, whose title has been borrowed from one of the works by Natalia LL, concentrates on the artist’s self-portraits, which she has been making almost since the beginning of her practice. Although the strategies of using her own image have changed over the years, the Wrocław-based artist consistently situated her face and body at the centre of her art. The exhibition confronts her oeuvre, produced over the span of more than five decades, with works by over 40 artists from Poland and countries of the former Soviet Bloc. This approach makes it possible to not only carefully analyse the transformations which female self-portrait has undergone in art history, but also to polemically decipher the practice of the main featured artist.

Based primarily on photography, video and actions for the camera lens, the exhibition concentrates on the moment when female artists aim the camera at themselves. Consequently, it raises questions about turning oneself into an object of performance, strategies of presentation, and constructing and de-constructing the image of a woman. Highlighting the historical continuity of these experiments offers a new perspective on the currently ubiquitous phenomenon of selfies, which permeates not only social media, but also the artistic discourse. By presenting the historical and international context of self-portraits, the exhibition problematises the ambiguous gesture of self-analysis and poses questions about female artists’ self-definition and the perception of women in society.

The invited artists investigate subjects such as objectification of the female body, scopophilia, emancipating vs. oppressive aspects of sexuality, narcissism, acceptable vs. unacceptable social roles, the right to self-determination and individual freedom. An important facet of the exhibition is the influence of iconography and mythology on the form of presentation, the role of tradition and the potential change of status of the contemporary female artist. The variety of perspectives on the female experience forms a multi-thread story in which the social and political role of women overlaps private narratives.

By concentrating on the phenomenon of self-presentation in art, the exhibition titled States of Focus makes it possible to not only reinterpret the practice of the outstanding artist from Wrocław, but also to revisit her oeuvre and compare it with canonical works that have redefined the perception of women’s art in Central and Eastern Europe.

Borrowers:
Arsenal Gallery in Białystok, Lokal_30 Gallery, Piekary Gallery / Cezary Pieczyński, Raster Gallery, Signum Foundation, ING Polish Art Foundation, The Collection of Joanna and Krzysztof Madelski, Kontakt, The Art Collection of Erste Group and ERSTE Foundation, MOCAK Museum of Contemporary Art in Cracow, The Museum of Contemporary Art Zagreb, Museum of Art in Łódź, Slovak National Gallery in Bratislava, Zygmunt Hübner Powszechny Theatre in Warsaw, Zachęta National Gallery of Art in Warsaw
and
Artists participating in the exhibition.
The purchase of works for the MWW collection was co-financed by the Minister of Culture and National Heritage from the Culture Promotion Fund under the National Contemporary Art Collections programme.

Attention!
Admission to the opening
and exhibition is only for
people over 15 years old 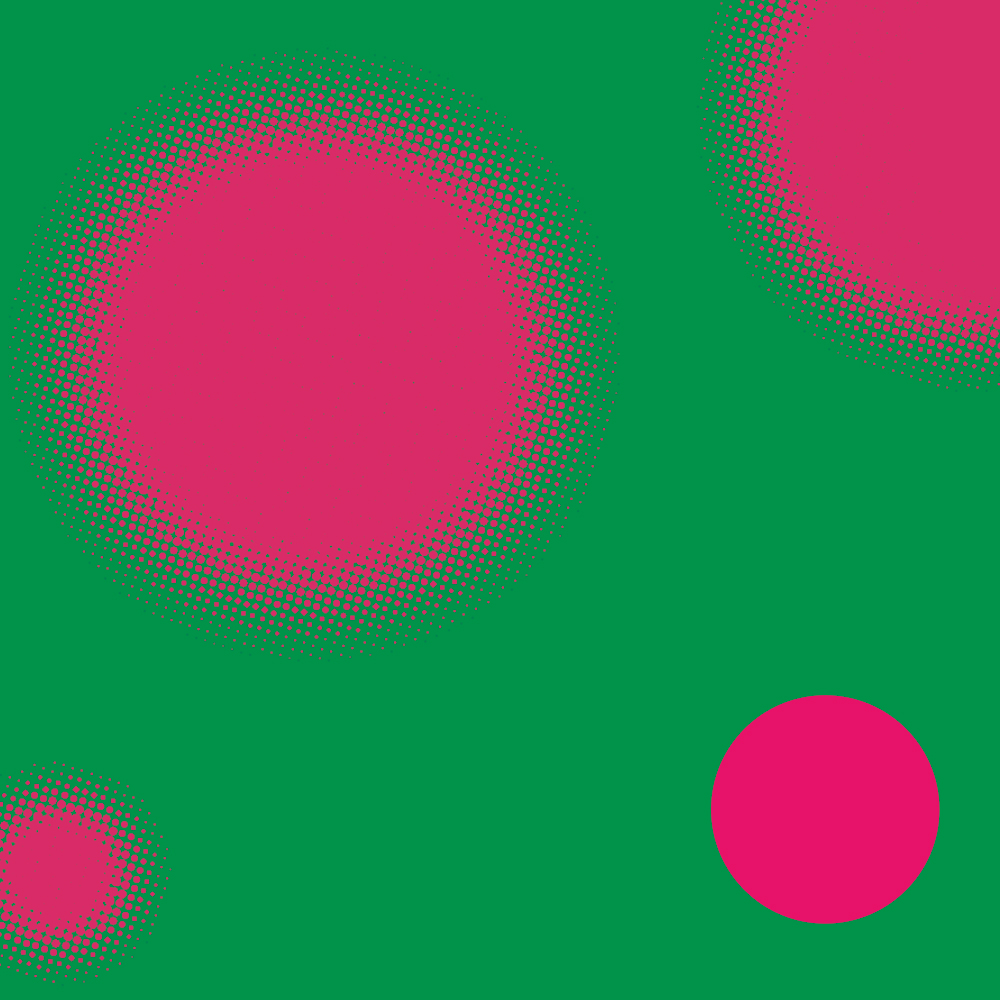 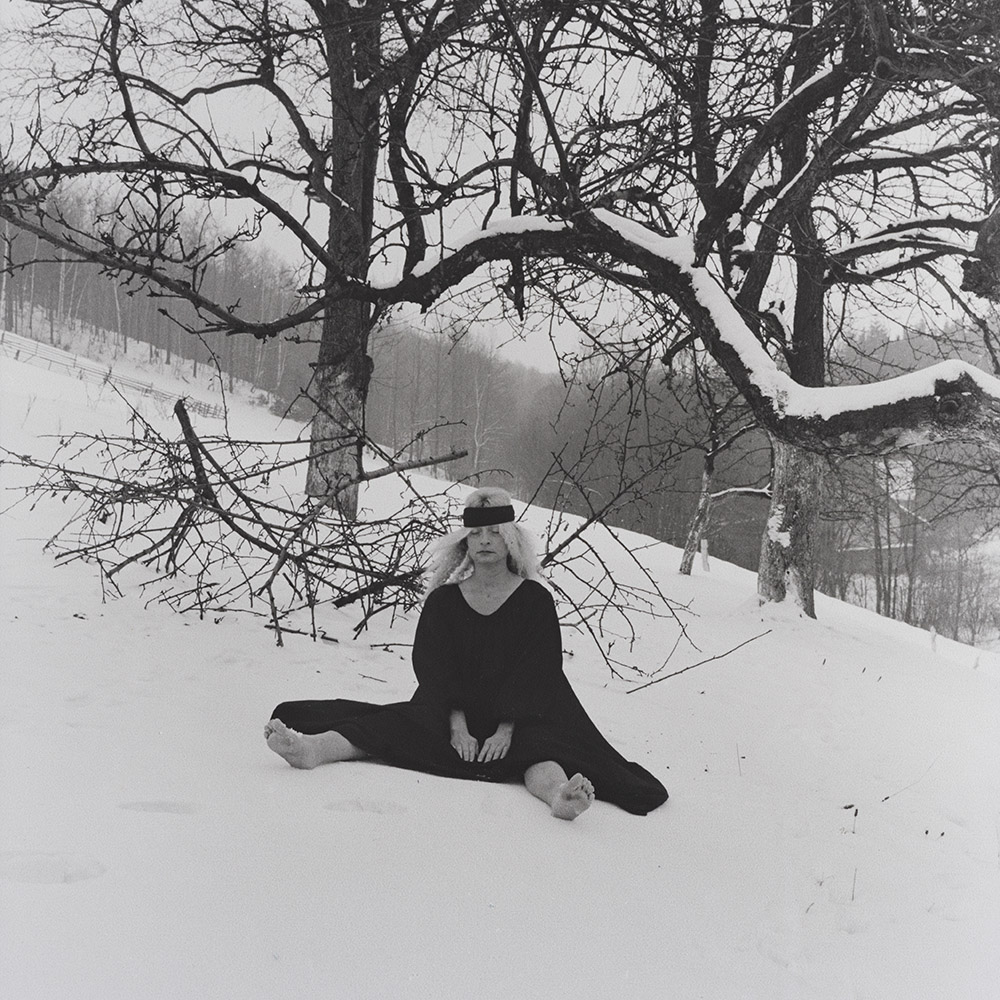 Natalia LL, "States of Focus", 1980, courtesy of the artist and Lokal_30 Gallery, Warsaw 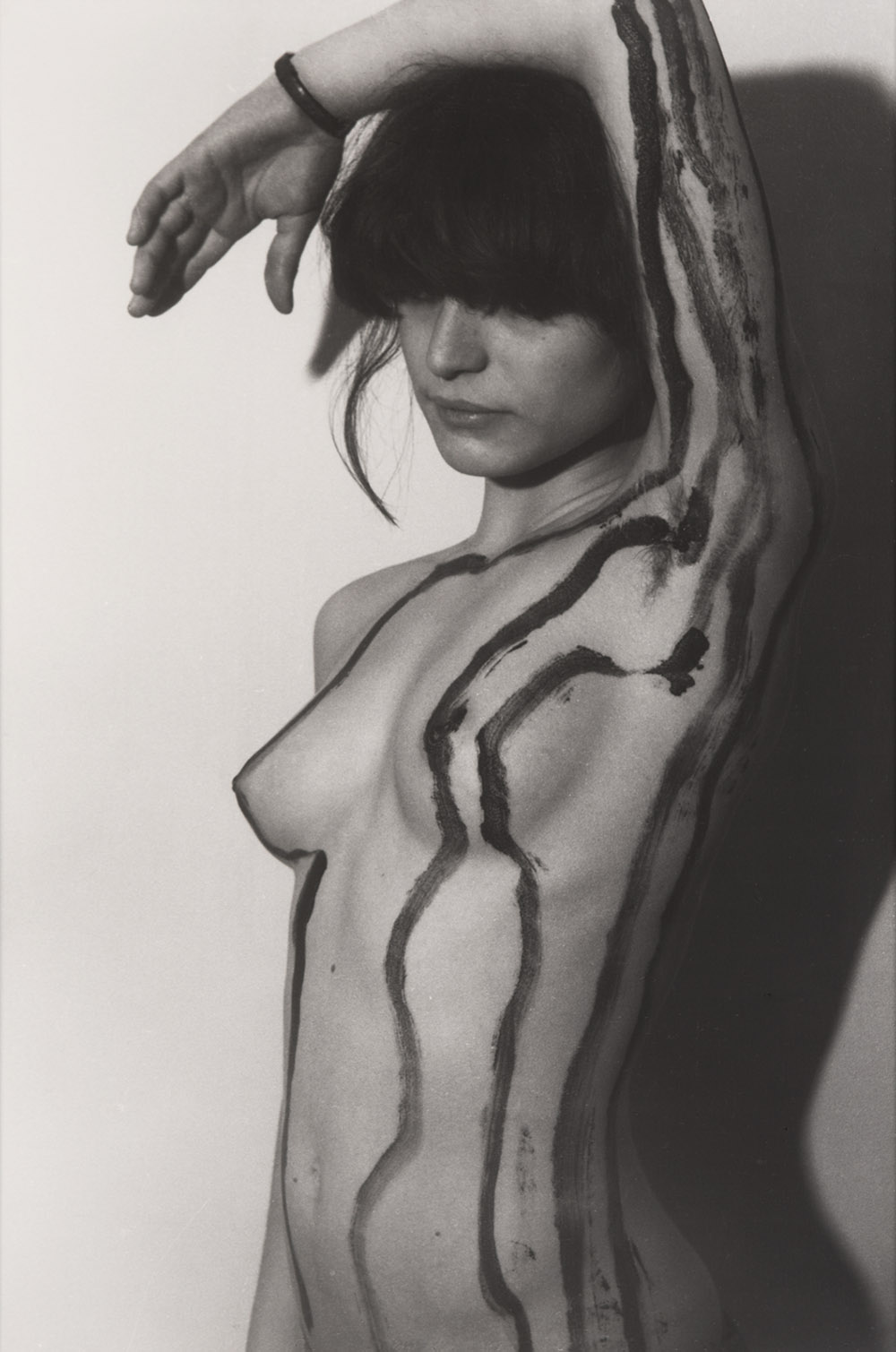 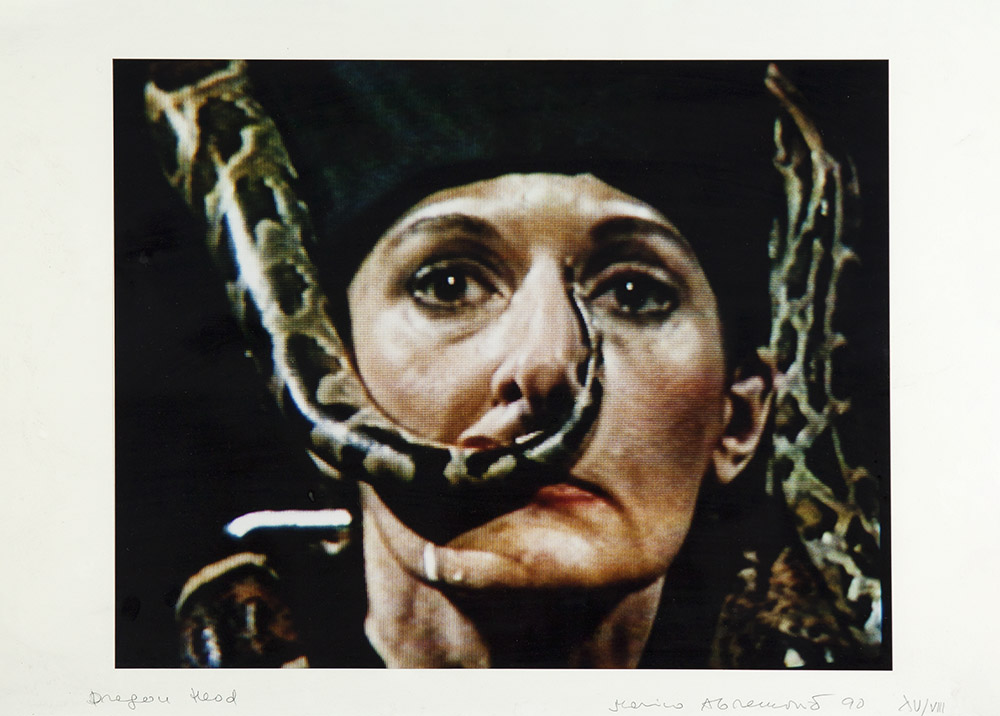 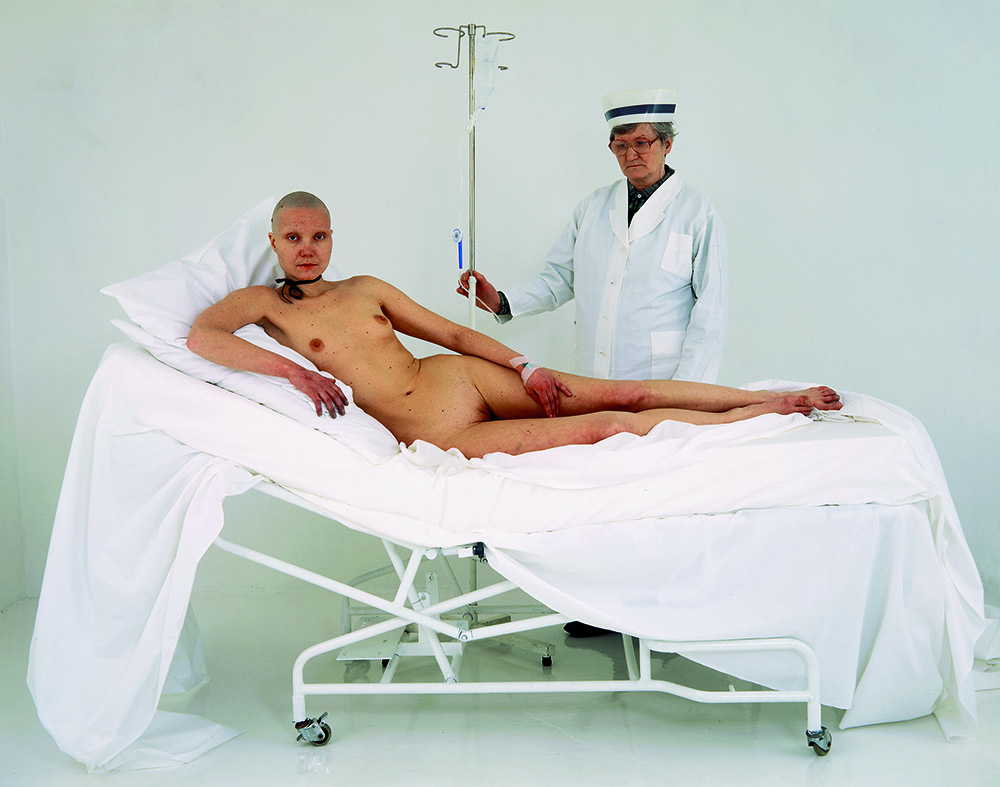 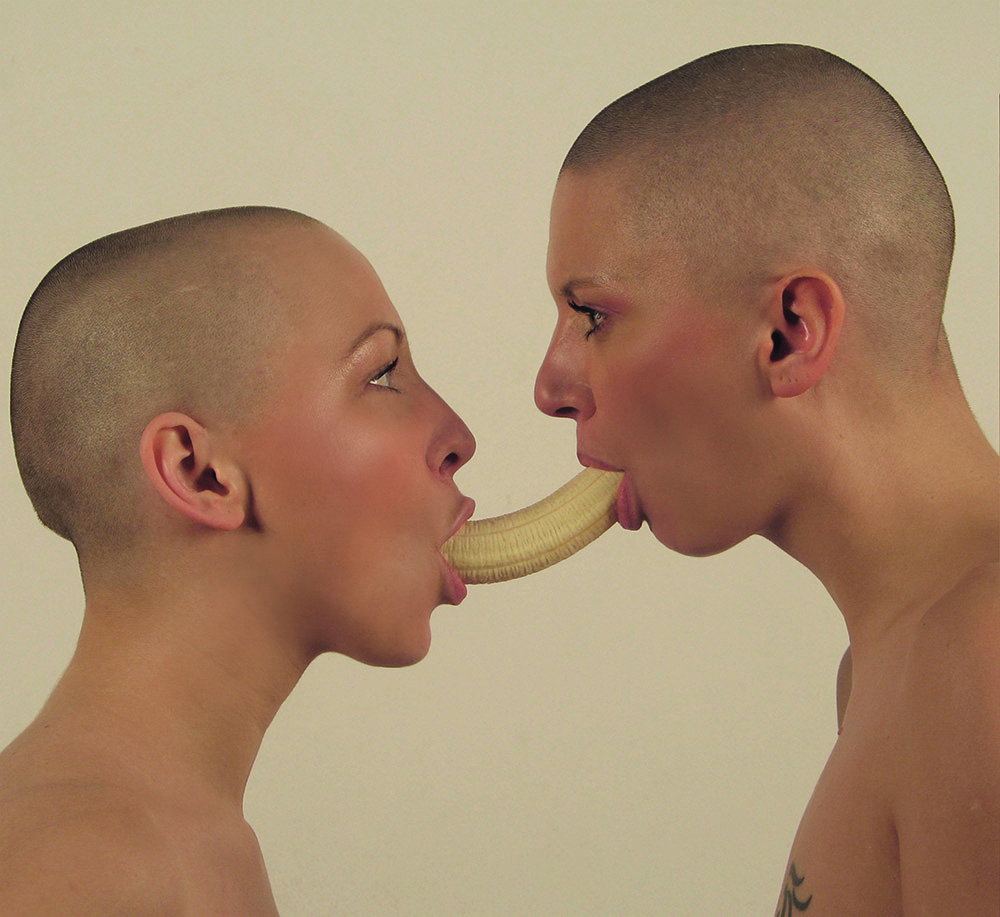 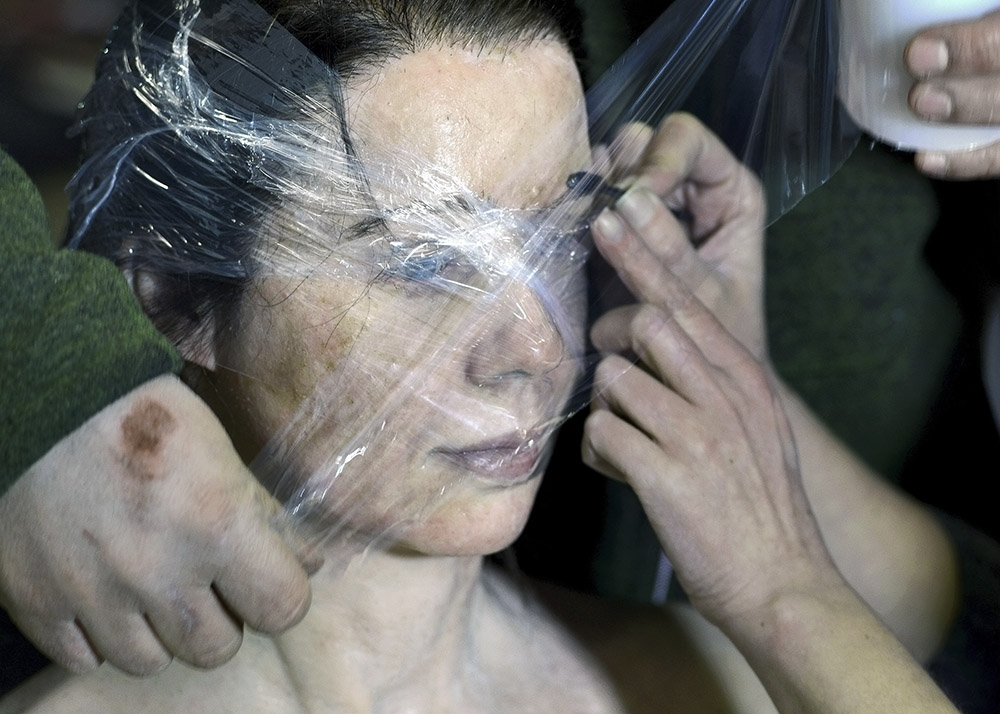 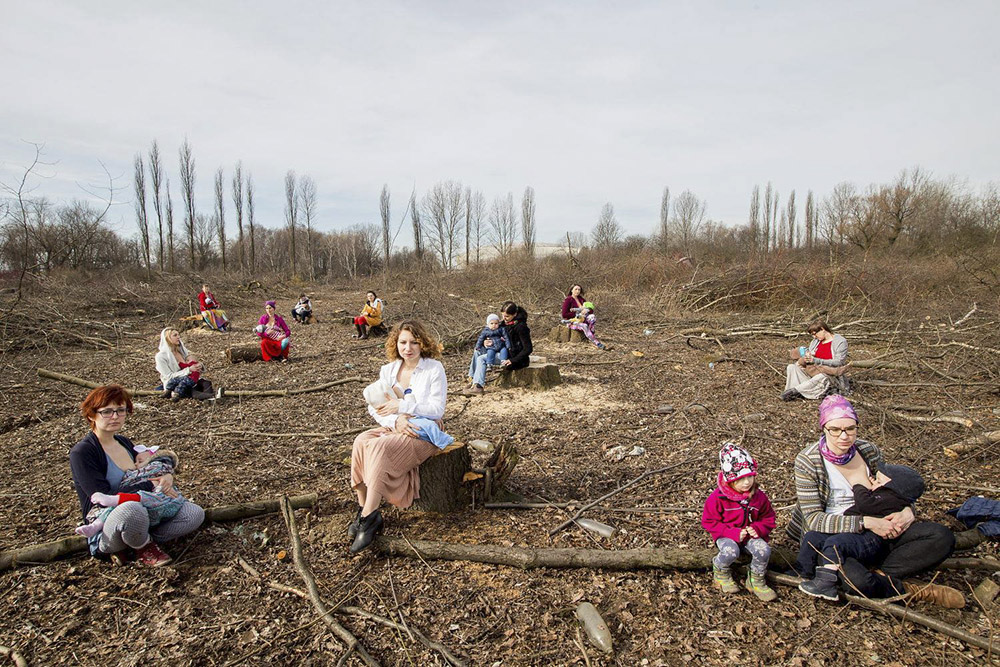