The first presentation of the international collection of contemporary art that has been built up at Wrocław Contemporary Museum since 2011 addresses the issue of today’s “labor relations”. The phrase refers to the relations between the employer and the employee whose current dynamics is determined by the very same processes that influence the global markets: colonialism, industrialisation and capitalism. They also shape the political landscape, migrant destinations, and the state of the body and the mind.

The sociopolitical profile of the exhibition makes a reference to Jerzy Ludwiński’s idea. In his 1966 text Museum of Current Art, he called for the creation of a museum that would act as a gentle seismograph and catalyst for detecting changes in the field of art. He viewed this field as part of the world around it, including the heavy industry that sponsored many symposia and exhibitions.

The artists participating in the exhibition refer to industry as a legacy that stimulates the present both nostalgically and critically. Anna Molska in her video work Weavers (2009) shows mines in today’s Lower Silesia and simultaneously refers to Gerhart Hauptmann’s play under the same title. Hauptmann, who had graduated from the Institute of Art in Wrocław (then: Breslau), described the revolt of Silesian weavers that broke out in 1844. The lyrics of the workers’ song taken from the play testify to their frustration resulting from starvation-level rations that they received for toiling in the factory: “If we sang till the rails cracked, if we sang till the manufacturers’ houses tumbled down – nobody cares.” The words of Hauptmann’s song are still relevant in the context of today’s labour relations, which are also depicted in Jeremy Deller’s piece. The banner reading Today You Have Hay Off (2013) quotes a message known to all zero-hours workers in the UK, who do not have the right to social benefits or minimum wages.

The illumination of the exhibition also refers to the industrial heritage. Made in cooperation with Seva Granik, it alludes to raves – illegal dance parties that were held in abandoned factories in Europe and the USA in the late 1980s and early 1990s. Deller emphasises that just like factories at the time of the industrial revolution, these parties were dangerous events where male and female bodies touched each other in the heat and to the accompaniment of the mechanical sounds shaking them.

When taking up the subject of labor relations one cannot fail to consider colonialism, which was developed by European states since the 16th century. The need to maximise profits derived from the colonies and their increasingly efficient subordination were among the main reasons for the rapid development of the means of transport and communication, which nowadays make international production and trade possible. Although the prefix to the term “post-colonialism” might suggest that the enrichment of West European and American states at the expense of Africa and Asia is a finished historical process, many contemporary researchers of the political and social reality emphasise that colonialism is still there, albeit in a more cynical and veiled form.
In Poland, analyses of the Polish colonialism of the Kresy (Eastern Borderland) are carried out, usually in the context of the Polish feudal system. However, the issue of Poland’s responsibility for the conquest of Africa and Asia is usually dismissed as a joke, considering the unsuccessful attempt to colonise Madagascar in the 1930s. Meanwhile, Poland as a trading partner actively participates in the international markets whose foundations are based on colonialism.

For this reason, works by artists such as Yinka Shonibare or Ed Atkins, which deal with the colonial past of France and Great Britain, comment on the history of our western European neighbours as much as on ours.

What appears in this context is the thread of communism and capitalism as two ideologies that divided the post-WW2 world into zones of economic and political influence. Works by Igor Grubić and Dominik Lang captured how the political transformations in this part of Europe affected the re-evaluation of concrete art styles. In their work Dynamus (2008), Little Warsaw, a Hungarian artist collective drawing on the experience of communism in which the artists grew up, depicted a human figure sitting astride on the globe; it simultaneously refers to the mythical Atlas and personifies the 20th-century totalitarian ambitions. Meanwhile, works by artists such as Monica Bonvicini, Krystian “Truth” Czaplicki and Eva Kotátková direct our attention to the weak condition of individuals in the age of today’s capitalism, which further encourages us to analyse the notion of the subordination of the body and mind to the currently binding norms.

The exhibition is accompanied by the intervention by Maureen Connor and Noah Fischer, titled “Labor Relation: Here and Now”, 2016. 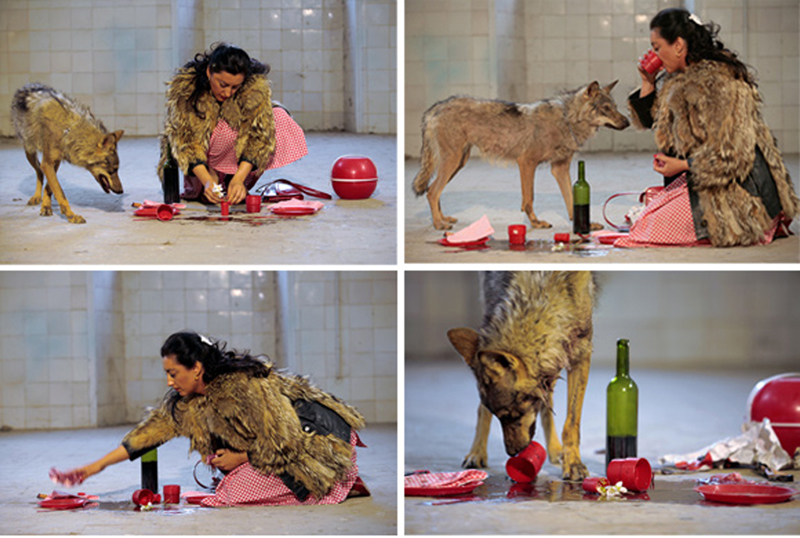 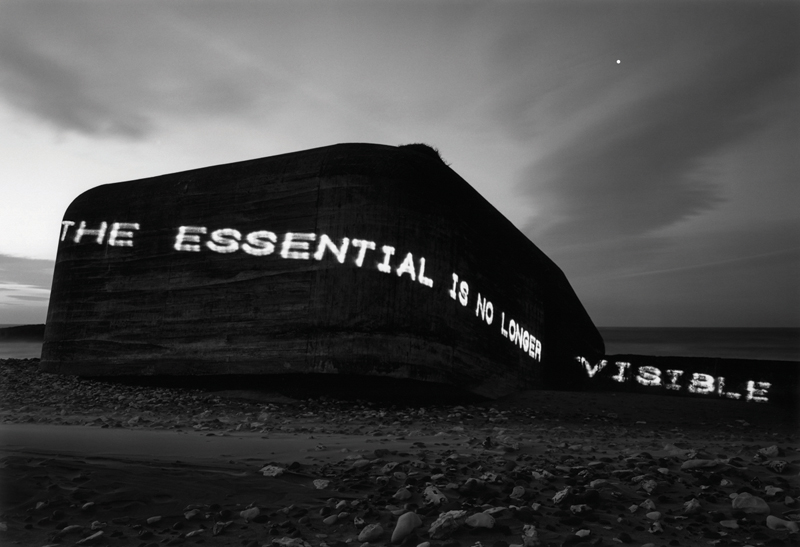 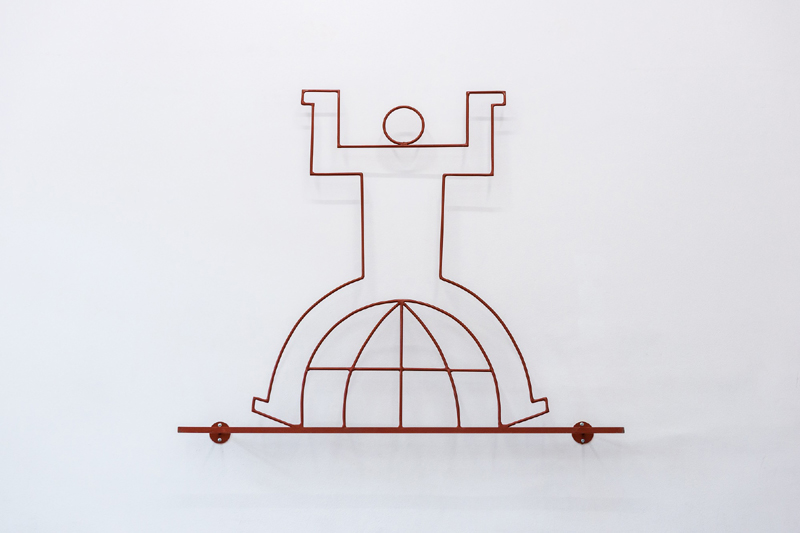 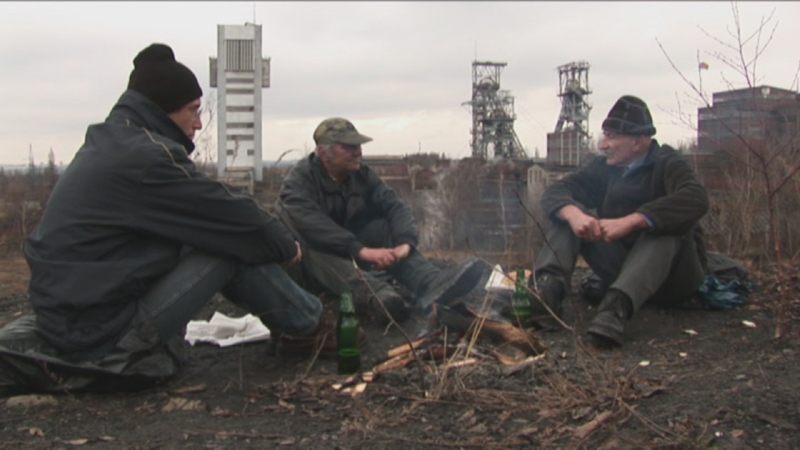