One of the artists featured in The Ratcatcher exhibition utters the following words during her performance: “I’ve set up this situation to create the present” Through her action the artist performs a gesture aimed at a confrontation with reality. By investigating the structures of reality we may avoid falling into the traps of the world’s automation or randomness, and consequently – understand and deregulate its mechanisms. All the works shown at the exhibition, from the 1950s until now, present a multi-pronged attempt at perceiving the changing role and position of an individual vis-à-vis the social, political and civilisational conditions. Although the invited artists represent various points of view and differ in their experience, all the works add up to tell a story about human nature and psyche.

The title of the exhibition is borrowed from Andrzej Czarnecki’s documentary about a professional rat exterminator and his strategies. The main character reveals the methods of his work by describing how he exterminated rats in a meat processing plant. Although the man appreciates and respects rats’ intelligence, he is ruthless. His knowledge of the rodents’ psyche and behaviours makes it easier to kill them. By acting methodically and consistently, he always wins. First he gains the rats’ trust by giving them food, and once they have got used to him – they die.

The documentary was made in 1986, three years after the end of martial law in Poland. At that time it was interpreted as a metaphor of the systematic surveillance of the anti-communist resistance movement by the secret services. Nowadays the film and the strategies of extermination featured in it justify other, not only purely historical, interpretations. In the exhibition, the story has been treated as a starting point for a parabolic narrative about reality and a phantasm of the fall of the Latin civilisation. Owing to its essay-like form, the display accentuates tensions between the ideas, needs and desires of an individual and the social determinants. One of the main questions posed by the exhibition asks: “Is your mind full of goodness?”

In the same year when The Ratcatcher was made, the Chernobyl disaster occurred while the German sociologist Ulrich Beck published his treatise Risk Society: Towards a New Modernity. The book’s eponymous notion emerged in the wake of a critique of the industrial society. It turned out that the consequences of the development of civilisation and technology have led to irreversible and uncontrollable changes, which had transformed the parameters of social life. Beck proved that the old order, based on nation states, class divisions and patriarchy, belonged to the past. He emphasised threats – environmental, health, technological and social – arising from the emergence of the risk society as well as their global character. He wrote in the introduction: “There has certainly been no shortage of historical catastrophes in this century: two world wars, Auschwitz, Nagasaki, then Harrisburg and Bhopal, and now Chernobyl. This calls for caution in choosing our words and brings our view of distinctive historical characteristics into sharper focus” (Beck 1986, p. 7).

Today, in a fully globalised world thirty years after Beck’s diagnosis, avoiding the consequences is increasingly difficult. The technological advances that have ensured the supremacy of mankind are simultaneously the source of the destabilisation of the socio-political order. The status quo is dangerously upset by the awakening of radicalisms, the migration crisis, economic inequalities, armed conflicts, terrorism or environmental threats.

Instead of diagnosing the condition of society from the angle of risk, The Ratcatcher identifies borderline states, tensions and fears by focusing on interpersonal relationships and the consequences of the decisions we make. While analysing these areas, we are haunted by the image of Paul Klee’s Angel of History, who is constantly moving away from the present with terror in his eyes. 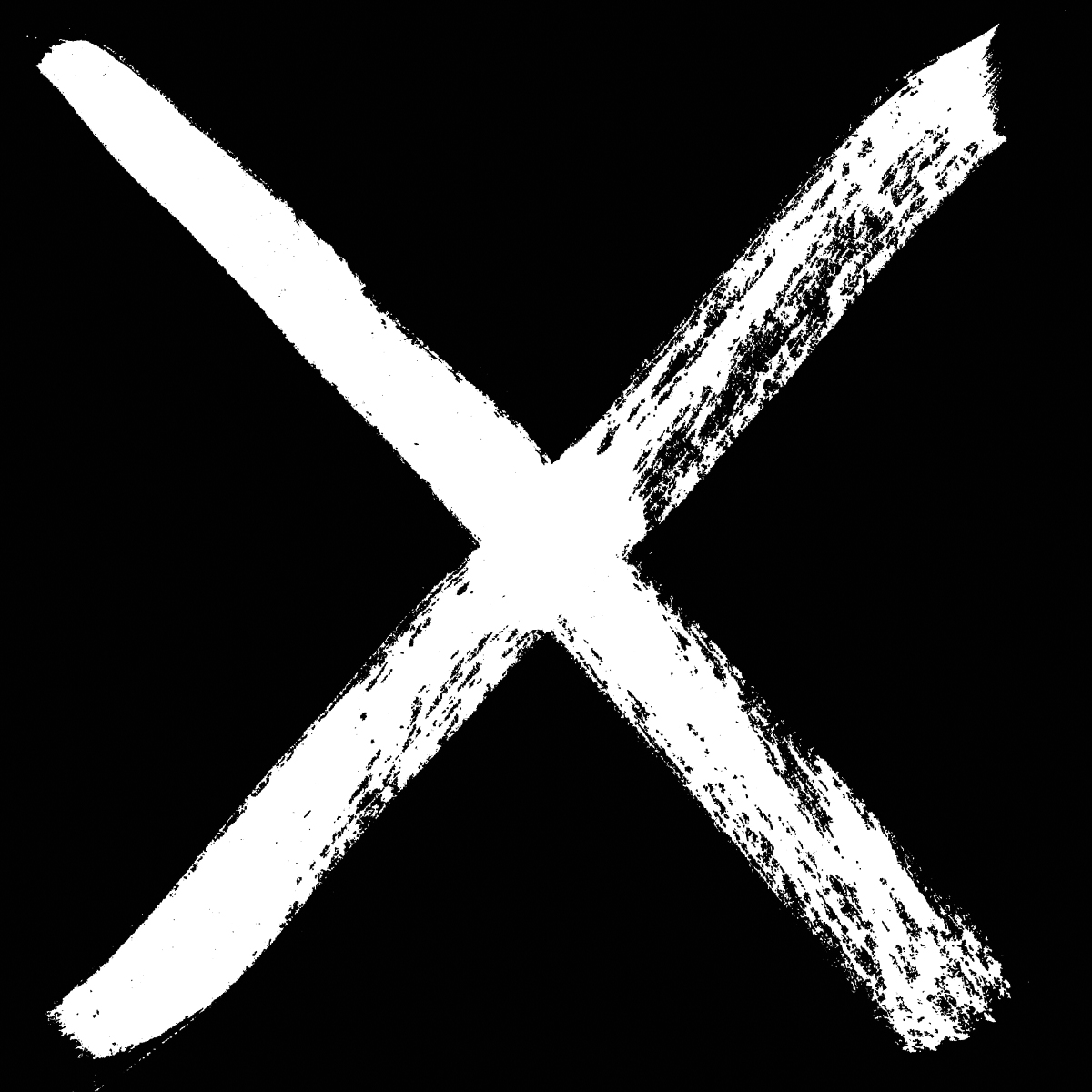 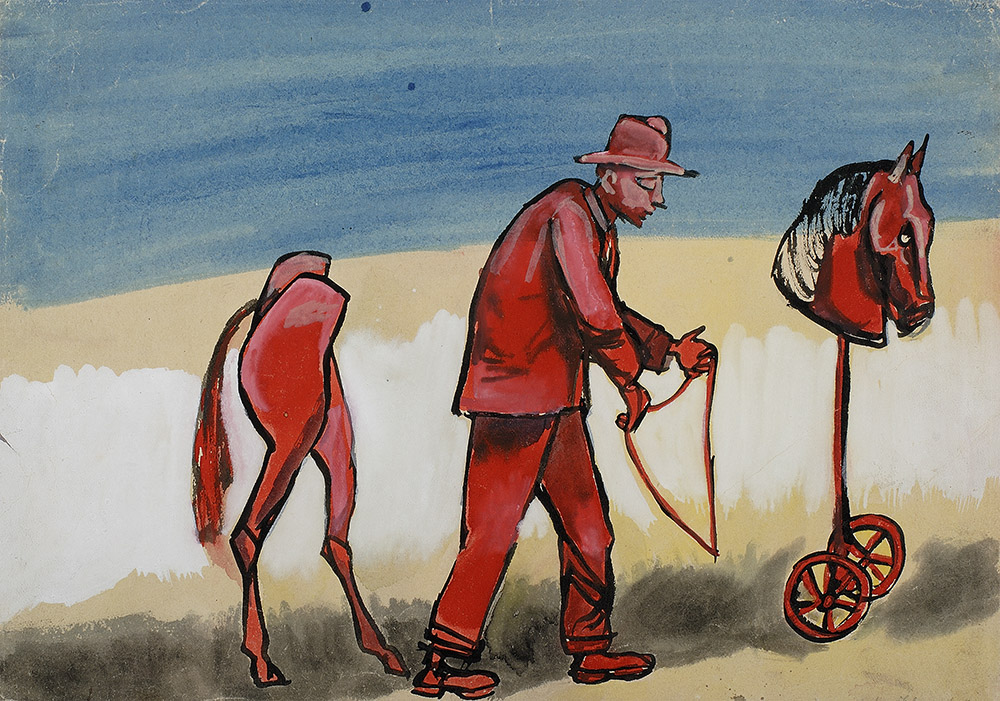 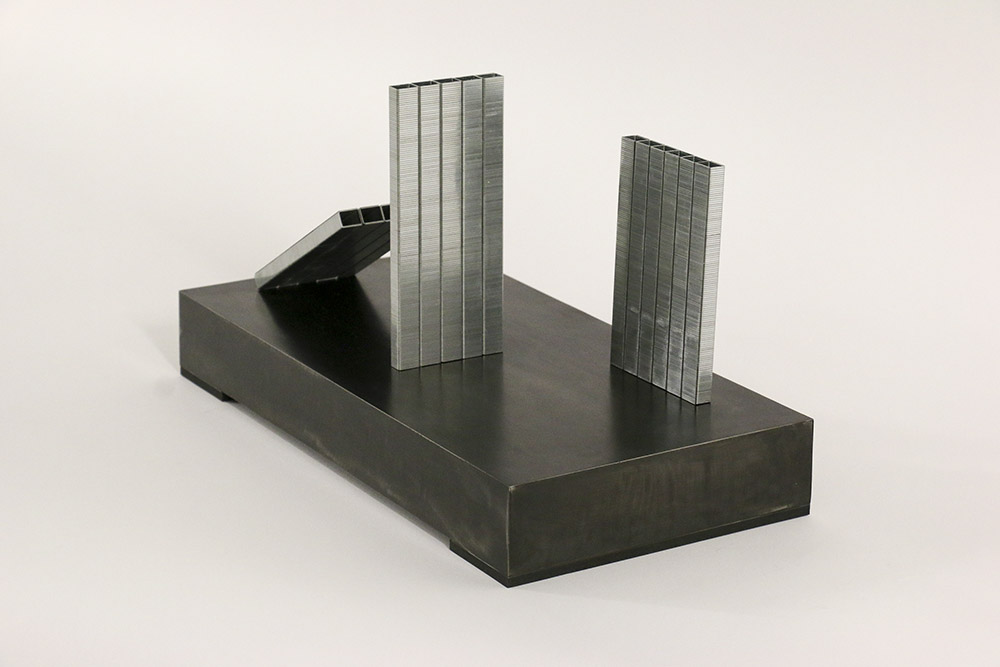 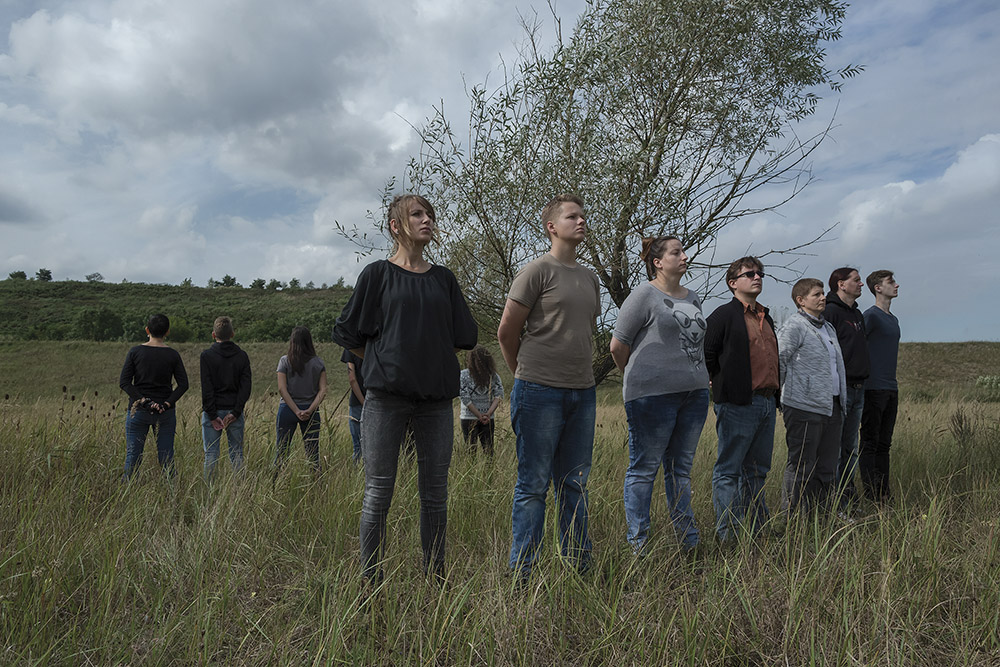 Liliana Piskorska, "Public Displays of Affection", 2017, courtesy of the artist

Elżbieta Jabłońska, "Is Your Mind Full of Goodness", 2005, courtesy of the Lubuskie Society for the Encouragement of Fine Arts 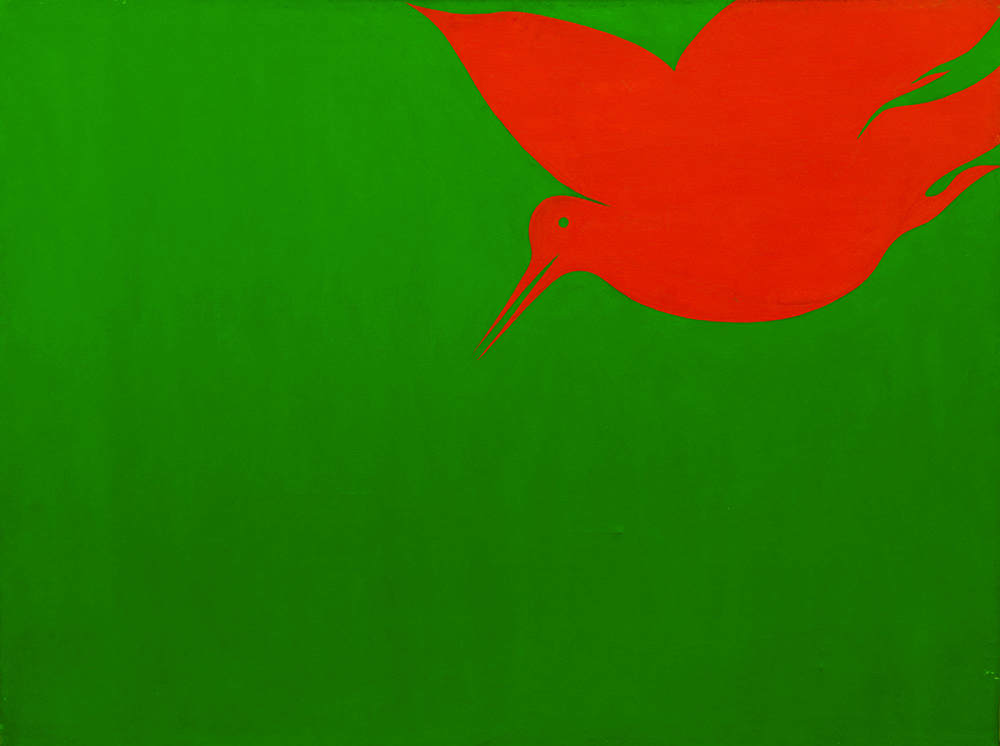 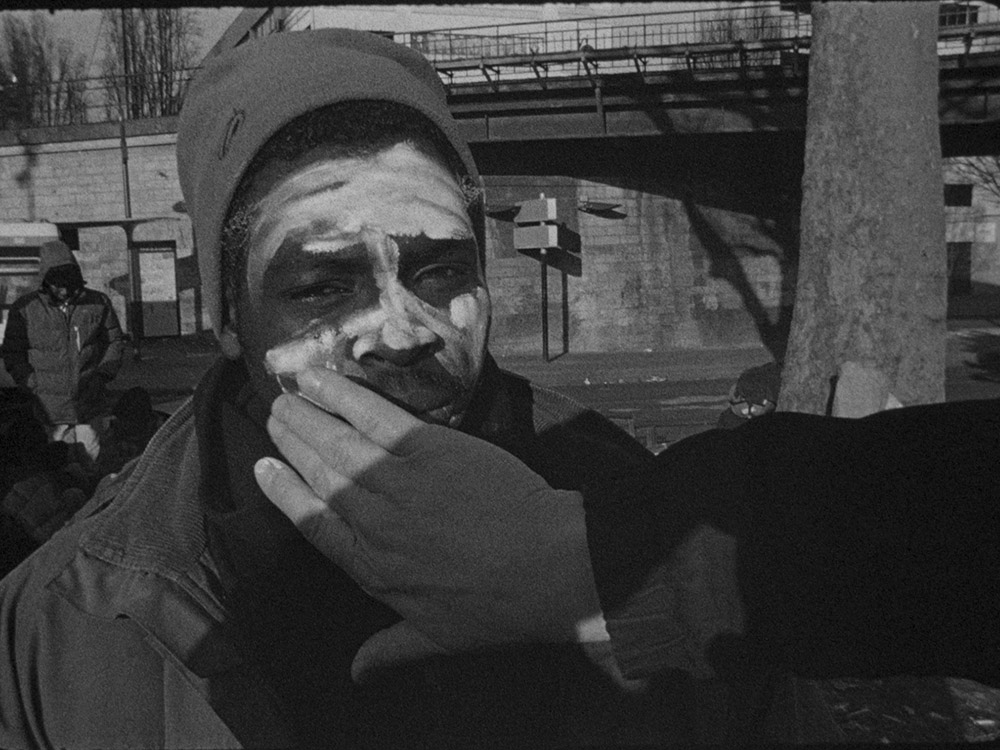 Artur Żmijewski, "Glimpse", 2017, courtesy of the artist and the Foksal Gallery Foundation