Topiel is a word that has no equivalent in languages other than Polish. It means a deep point in a river, pond or lake, or a slimy bog; it can also describe the bubbly, turbulent water in such places. Can it be therefore true that this place, just like the word denoting it, is a typically Polish phenomenon? The mystery of topiel also used to attract Polish romantic bards, with Adam Mickiewicz and his Świtezianka / Nymph of the Lake prominently among them.

What is left nowadays after these myths and folk beliefs? Topiel is still fascinating and escapes the human need for order; it tempts with its wild beauty while being an untameable and dangerous area. Although most people probably associate it with the TV series True Detective, whose first season is set among the swamps of Louisiana, rather than Mickiewicz’s poem. The American topiel is not the same as the Polish one, but after all it is not about linguistic conformity, but the smells, sounds, colours, structure, humidity. The essence of the place.


Marcin Płonka
was born in Łańcut in 1986. He is a graphic artist and photographer who graduated from the Academy of Fine Arts and Design in Wrocław. He has also studied at the Institute of Creative Photography in Opava, Czech Republic, but he hasn’t finished it. At first he was interested in documentary photography (his works gained recognition in competitions, including the Grand Press Photo), but he abandoned it for a few years in favour of commercial photography for global corporations. He returned to photography with a different perspective and decided to loosely focus on fiction with a documentary background, determined to find his unique photographic idiom. He currently lives and works in Berlin, where he runs his own design studio. His works has been shown at exhibitions and screenings in France, Germany, Poland, the Czech Republic, Latvia as well as at festivals of photography in Prague, Berlin, Zagreb and Moscow. 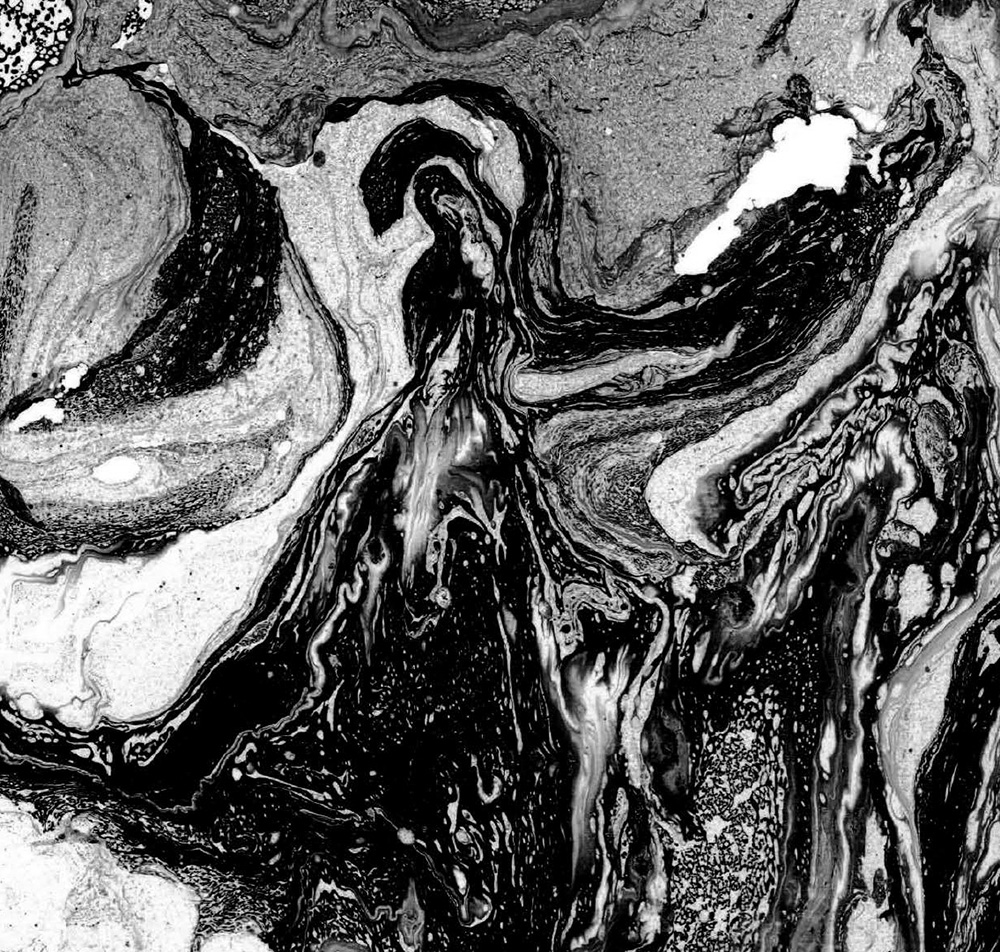 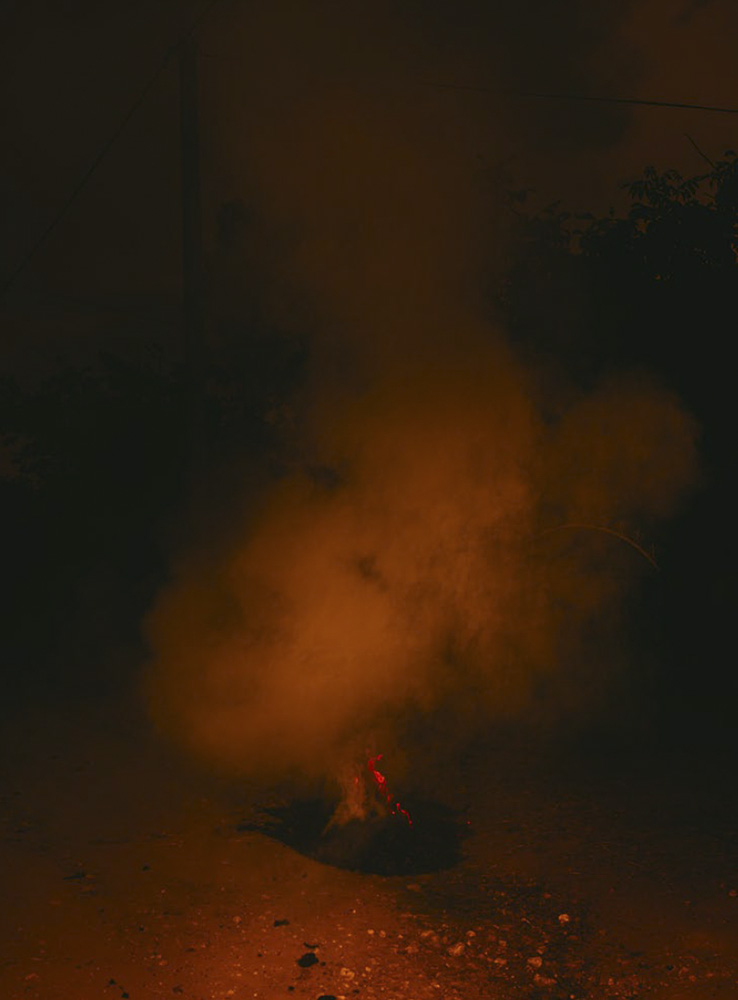 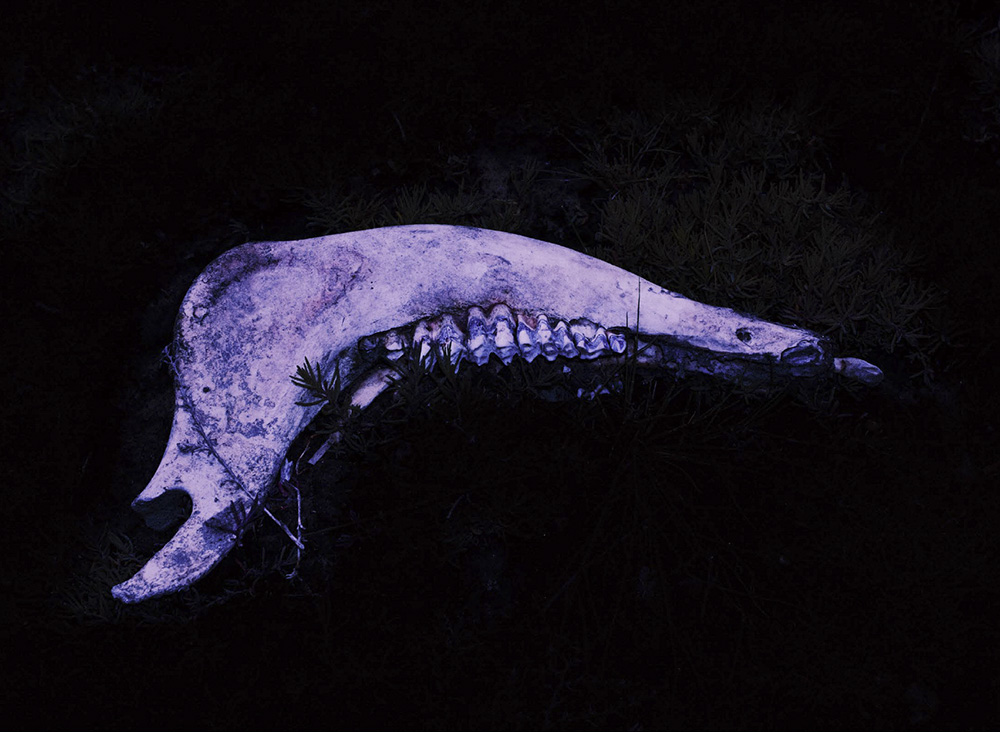 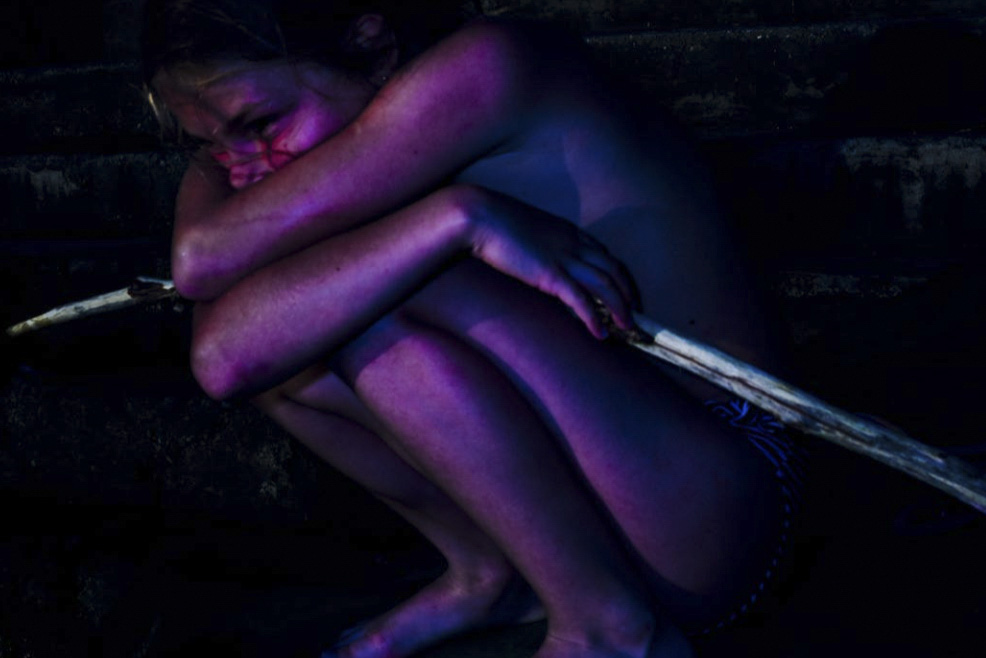 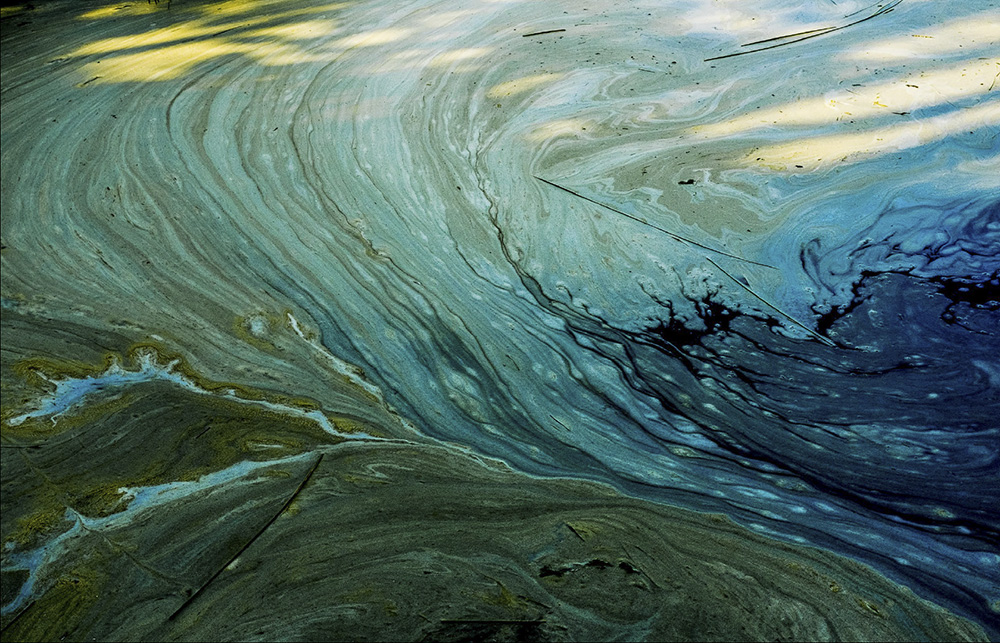 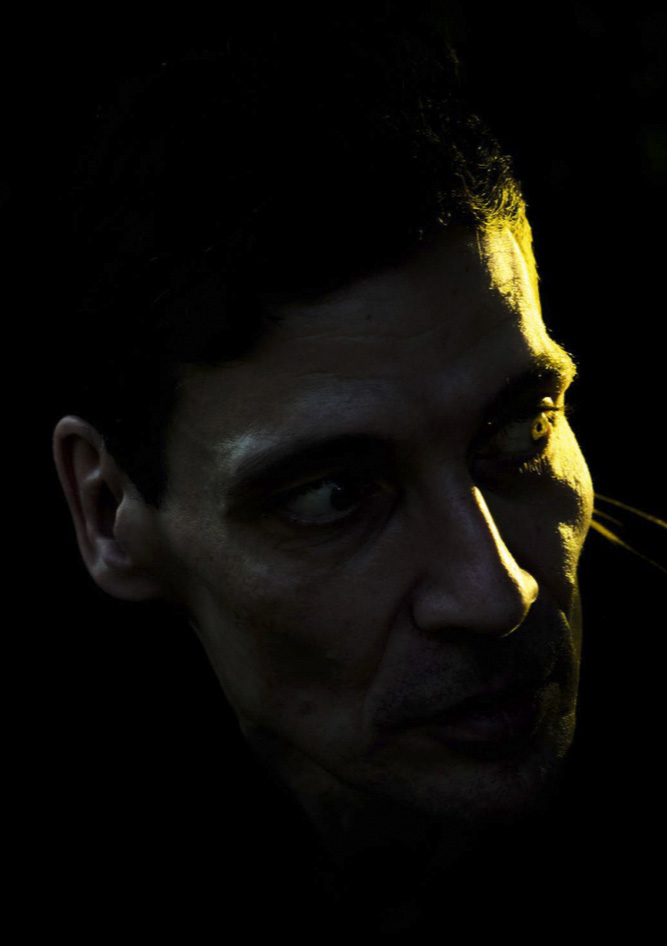