Since 2016 Michał Woroniak has been photographing the landscape of south Wielkopolska, a region which is considered the granary of Poland. Agriculture has been teeming here for centuries, giving rise to the development of the food industry – the entire province is dotted with mills, fruit and vegetable processing plants, breweries, distilleries or slaughterhouses. All of them have become permanent traces of human presence in the local landscape.

Today the future of the region is uncertain. In 2014 the Polish ministry of environment issued permits to make test drills in order to document lignite deposits. The inhabitants felt threatened and jointly opposed the plans to build an open-pit mine. Attached to the agricultural traditions, the local population is fully aware of the disastrous risks posed by the exploitation of lignite deposits to the cultural, environmental and material heritage. It is justified to say that the fertile land may be irreversibly lost.

Woroniak turns his camera to industrial architecture, typical of Wielkopolska, in order to capture its symmetry, repeatability and the systematic attempts to tame the power of nature. By doing so he refers to the photographic oeuvre of Bernd and Hilla Becher, who were fascinated by industrial constructions for decades. On the other hand, he draws inspiration from the practice of Edward Burtynsky and his persistent search for beauty in places that are seemingly devoid of it, which puts our aesthetic habits to the test. Woroniak encourages us to carefully look at objects and spaces that we have pushed to the visual sidelines.
/Paweł Bąkowski/


Michał Woroniak is a documentary photographer who has graduated from the University of Arts in Poznań [michalworoniak.pl]. Drawing on the tradition of new topography, in his works he focuses on the landscape, spaces and all that which we normally fail to notice, highlighting the curious in the quotidian.
/Michał Sierakowski/ 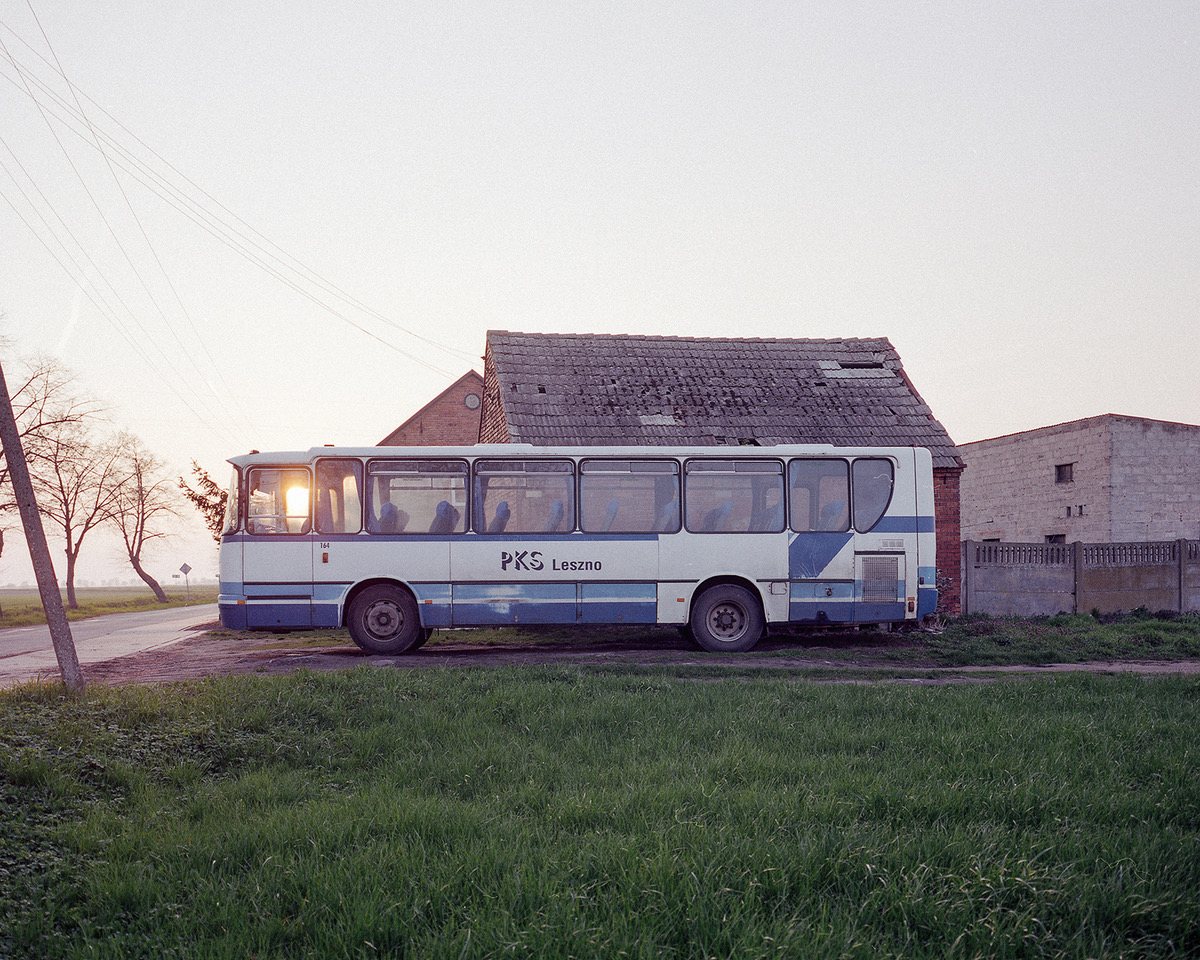 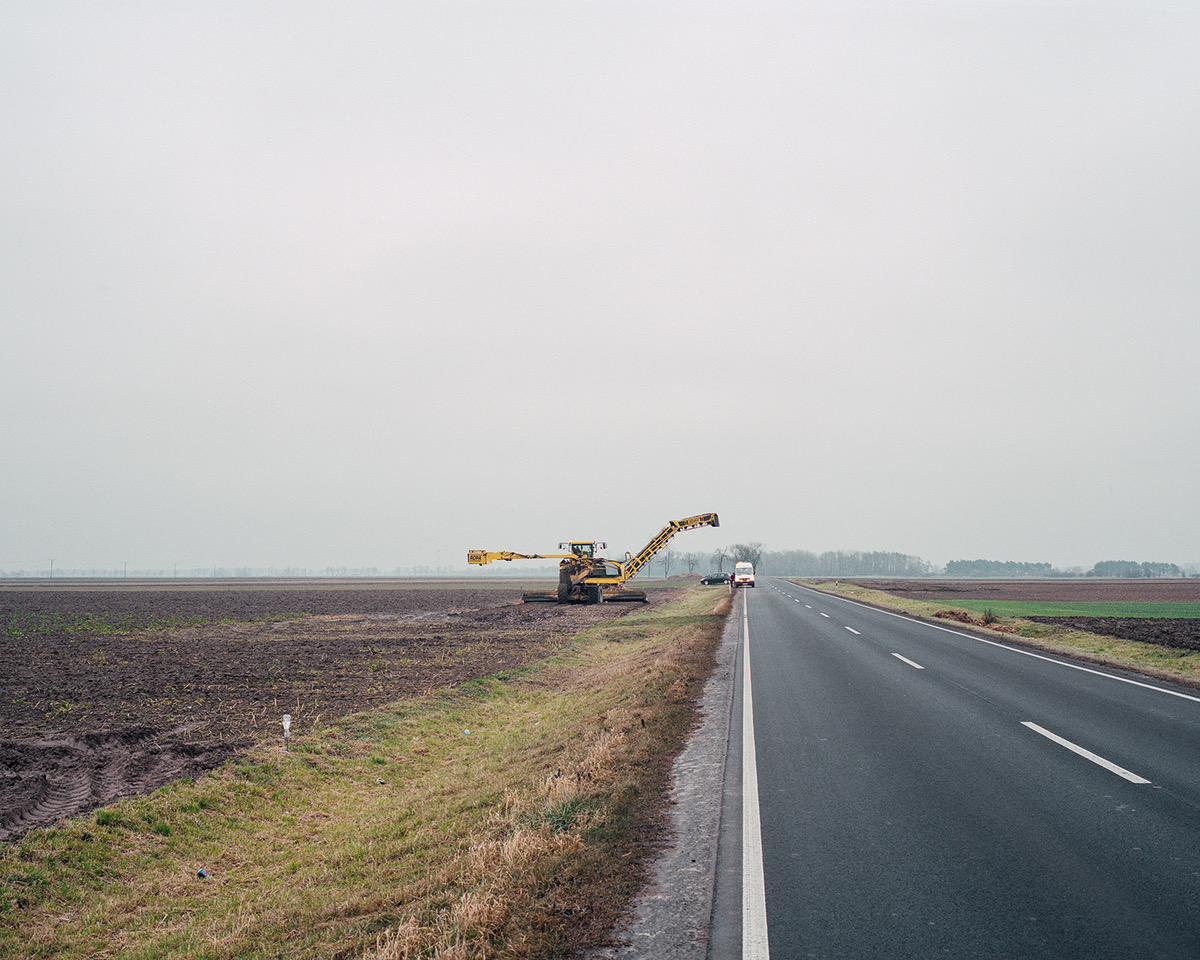 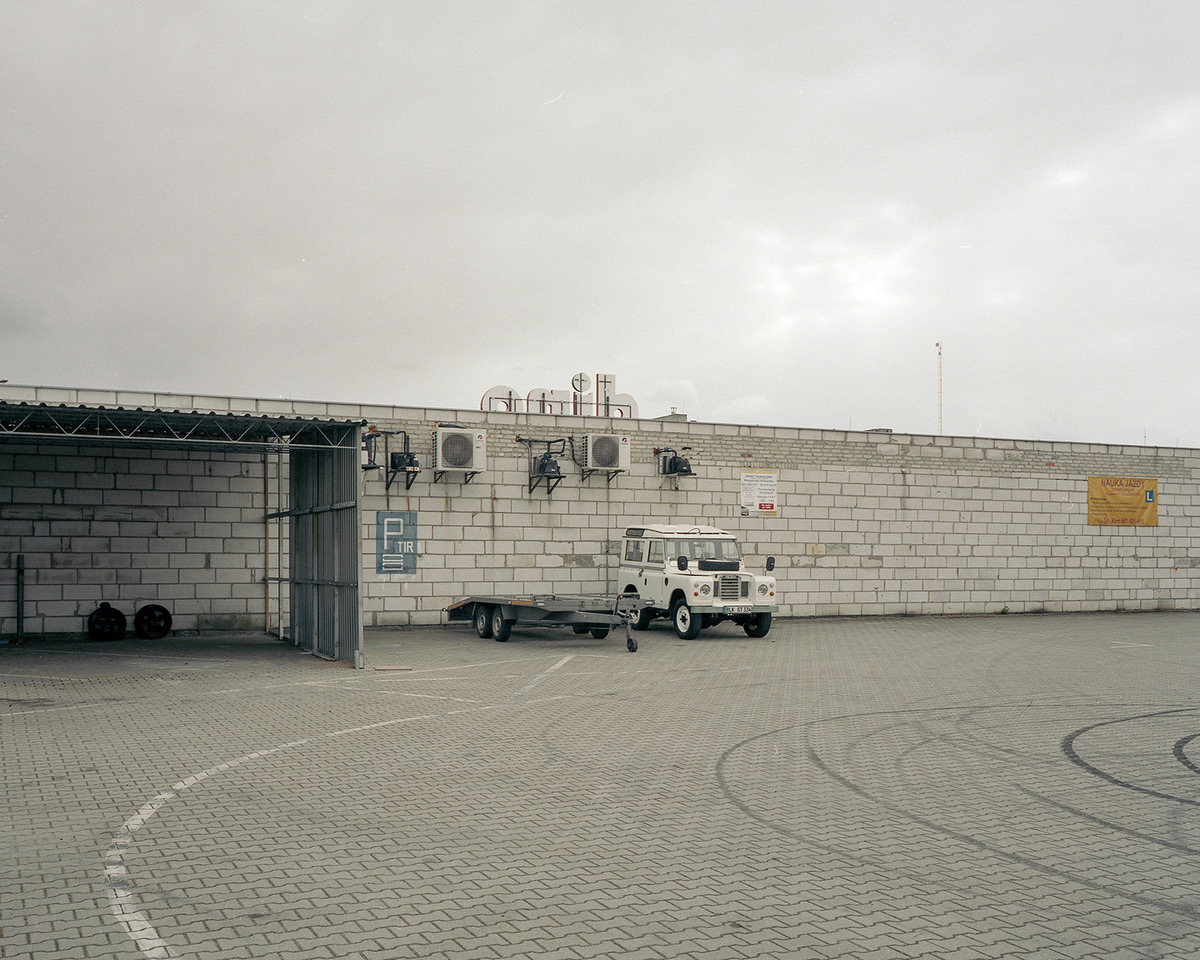 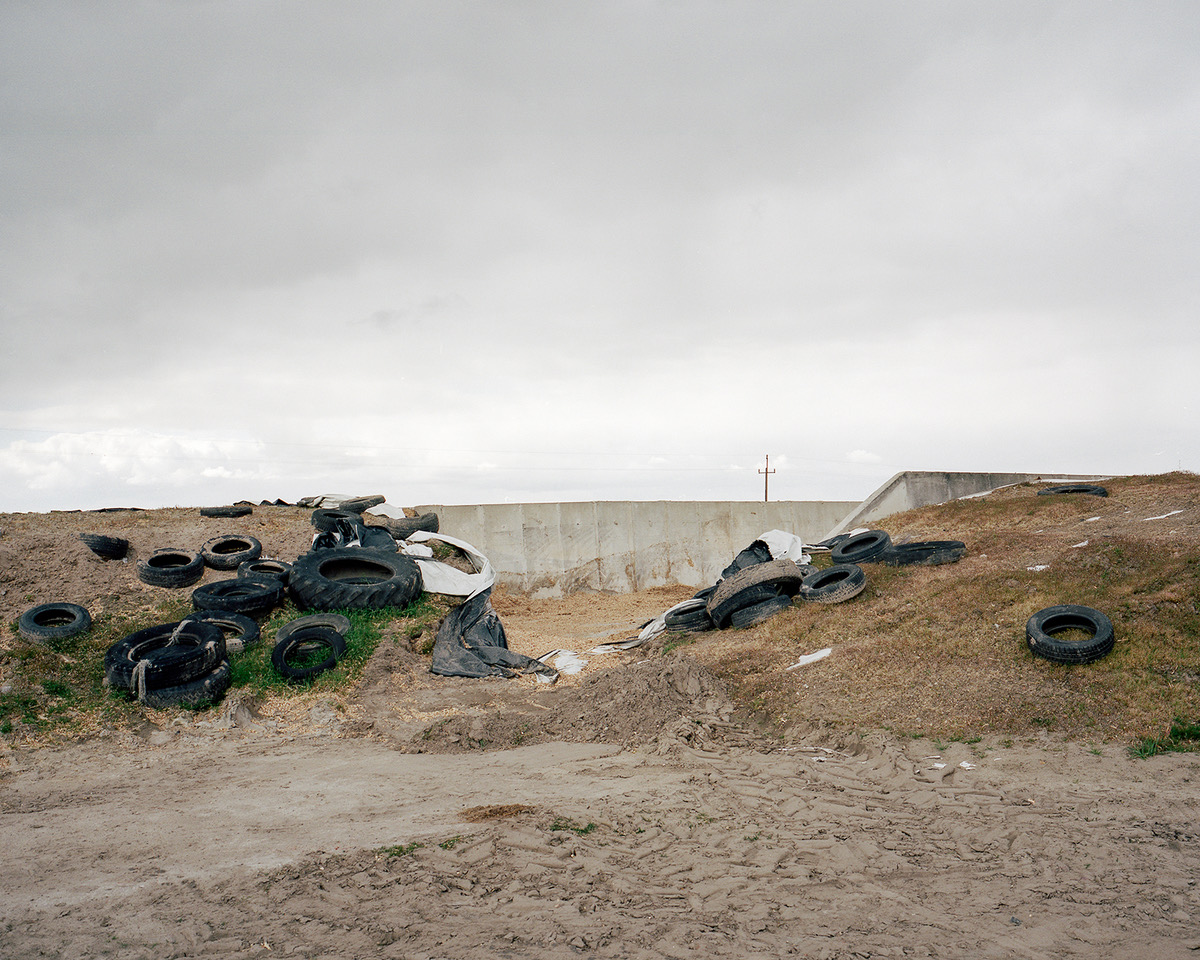 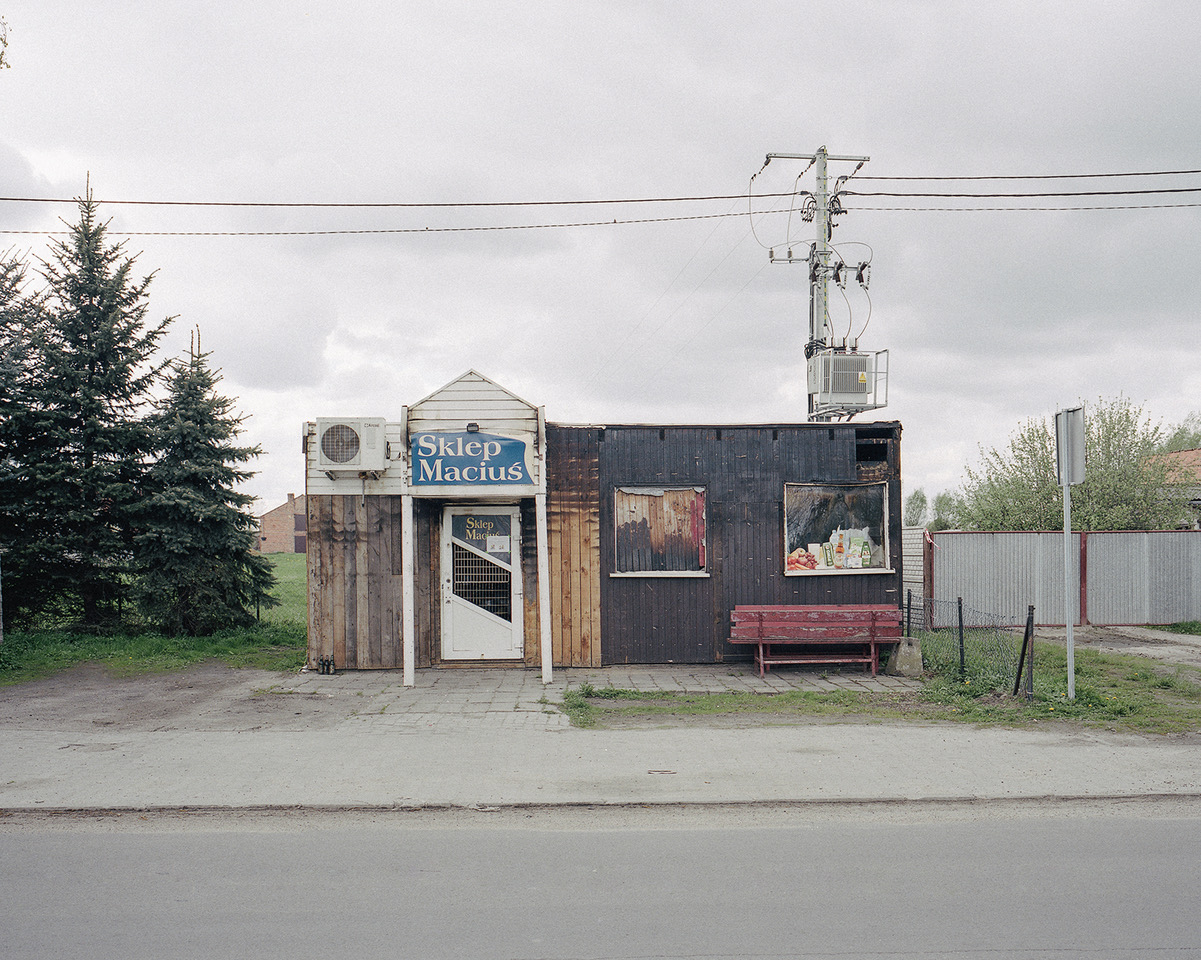