The title of the exhibition, „Vot ken you mach?“, has been taken from a popular song by Aaron Lebedeff (1873–1960), a chorister born in Belarus who emigrated to the USA in the 1920s and quickly became a star of Jewish vaudeville.
At the time, the song written in Anglicized Yiddish gave a linguistic form to the observation that identities are in a state of flux between different descents, the past and the future, thus corresponding with our present-day notion of identity as a constellation of potentialities.

The façade of Wrocław Contemporary Museum’s seta features Stanisław Dróżdż’s Hourglass, an iconic work for Wrocław and for Polish concrete poetry. It consists of a composition of the words „was“, „is“, and „will be“, arranged in a chronological sequence. Eli Petel’s 2007 work HYHYHY (Might this thing be?) corresponds with Dróżdż’s 1968 piece. Petel used the word “היהיה” (pronunciation: ha-yihye),which contains two letters making up the root of the holy tetragrammaton “יהוה”, i.e. the first two letters of God’s Name: Yah). They can be read in different יה (He) or ה (Yod), and יה (Jah) ways, reveling new interpretations. This word is used twice in the Hebrew Bible (2 Krl 7,2 and 7,19): in the first case, it expresses doubt whether a certain event will actually happen, and in the second case – it is a quotation of the same utterance after the event has occurred. However, the eponymous word can also be read in other ways, directly or backwards – e.g. as „Hayo-haya“ (long, long time ago) or „hi hi hi“, signifying snigger.

Presence, absence, and all that lies in between – artists in the face of Jewish history and life in Poland. Participants: Rafał Betlejewski, Patrycja Dołowy, Gabi and Uwe von Seltmanno. Moderator: Katka Reszke.
24.6.15 (Wednesday), 6 PM, Beautiful Tube

White Stains – A European Impossibility. Lecture by Ami Steinitz. The lecture will be translated into Polish
27.6.15 (Saturday), 4 PM, Beautiful Tube

Israeli Art: More than One… Lecture by Raphael Zagury-Orly. The lecture will be translated into Polish
28.6.15 (Sunday), 4 PM, Beautiful Tube

The exhibition will be accompanied by a series of lectures and discussions prepared by Katka Reszke. 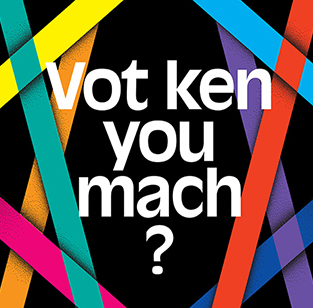 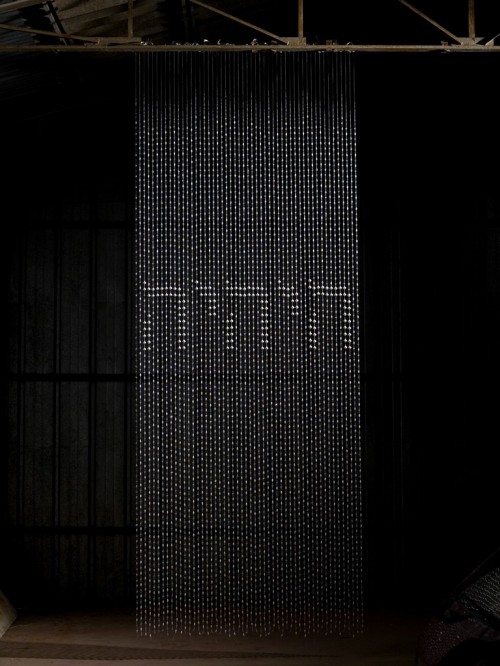