Witold Lipiński, an architect – a designer of a mountain shelter on top of Śnieżka mountain and an igloo house in Wrocław – did not carry out the majority of his ideas. His 1978 PhD thesis titled The Layered Vault Forms included his original architectural visions. In this doctoral publication one can find projects of houses and public utility buildings which are very distinctive due to their soft roof lines made of armoured concrete. They are just outlines with a lot of ambiguities that are nonetheless very expressive and conceptually consistent. Lipiński’s drawings were used to create digital models, that were subsequently printed in the form of mock-ups and photomontages showcasing his projects in context.

A context is a key word for this exhibition. Nature was always a background in Lipiński’s drawings, and topography constituted an integral part of his spatial ideas. There is very often no information given on a particular location of a building or its neighbourhood. Therefore, buildings presented in the exhibition are placed in unreal locations. On the one hand, Lipiński’s modern structures strikingly contrast with traditional surroundings of a Polish suburban landscape. His 1960s designs still resemble landing spaceships. On the other hand, we can imagine his projects in top locations around the world.

Witold Lipiński is one of the most significant architects of Wrocław. Just like Jadwiga Grabowska-Hawrylak, to whom we dedicated the previous exhibition in 2012, and Krystyna and Marian Barski, he was an author of bold and innovative spatial solutions. His layered forms were aimed not only at obtaining a specific, formal character, but most of all, they were supposed to test new constructions and undoubtedly had influence on flexibility and openness of internal space. Lipiński tried to make creative use of a prefabrication paradigm when designing buildings composed of repetitive polygonal and triangular elements.

The exhibition aims at presenting versatility of Lipiński’s solutions and links between his architecture and landscape. One can observe duality in his projects. Although his constructions seem to have just landed, they are integrated with their surroundings. 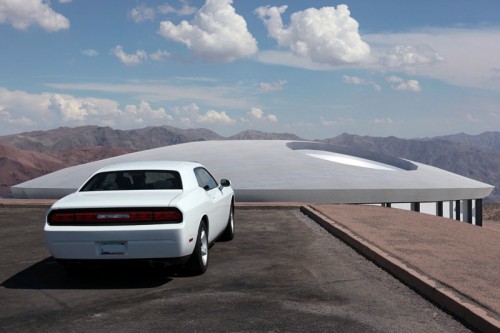 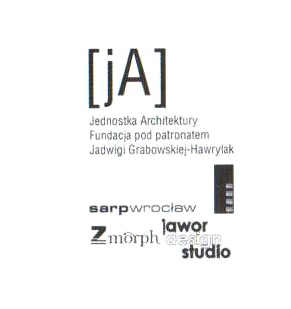