The exhibition entitled Concrete Wrocław features a selection of works belonging to the collection of the Zachęta Society for the Encouragement of Fine Arts, which have become part and parcel of Polish contemporary art. They illustrate a number of phenomena that emerged in the context of Wrocław art, whose origins draw upon the complex history of Lower Silesia and its capital. The construction of the presentation offers an insight into the local art history since the 1960s, although it does not impose any specific direction of investigation. Instead, the display constitutes a map of conceptions and tendencies that have appeared throughout decades. The existence of a link between these tendencies is far from certain because the identity of Wrocław art revolves around different “myths”. Thus the intention behind the exhibition Concrete Wrocław is not to propose a canon of artists who have rendered the greatest services to the city, but rather to juxtapose various artistic practices in an attempt to outline common areas.

Although the works chosen for presentation at MWW illustrate different attitudes and forms, all of them share one specific aspect – a tinge of intellectual art that was unique to Wrocław, which ordered and highlighted different phenomena in order to stimulate the mental faculties of the audience and provide them with an opportunity to experience aesthetic sensations.
From concrete poetry, which explored linguistic potential, to a wide selection of artists representing conceptualism and those who worked with geometry rooted in drawing and painting, to perverse actions and interventions commenting on socio-political events of the last few decades, the works encourage reflection on a central aspect of human life – the ability to think and recognise the world. However, semantic synthesis and stability, which dominates this area of art that is so typical of Wrocław, is accompanied by optimism and a belief in the possibility of fixing the world and changing human nature.

The structure of the exhibition does not follow a linear and chronological narrative. This combination of various genres and attitudes, constituting a formal and semantic polyphony, is endowed with additional meaning by the unique interiors of Wrocław Contemporary Museum, which is based in a former air-raid shelter. The starting point for the audience is to intuitively and freely explore a range of phenomena – of paintings, objects and archival materials. Comprising several dozen threads, the tale is being told in a maze of corridors and rooms reflecting ebbs and flows of artistic narratives. These flows refer to the past as well as to the future, which is nevertheless rooted in pieces of the past. What ultimately emerges is a dynamic structure – although the young generation of artists is strongly focused on the category of memory, the representatives of Wrocław’s avant-garde, as Anna Stec wrote in the introduction to the presentation, were rarely sentimental enough to dwell on the past, look back on the German history of the city or its mythical origins dating back to the Polish Piast dynasty. Instead, they were focused on the future, searching for solutions without historical connotations, not only in the visual arts.
This is another important thread of the exhibition – showing generational differences in perceiving universal phenomena, such as time and broadly-defined crisis that is inherent in human existence. 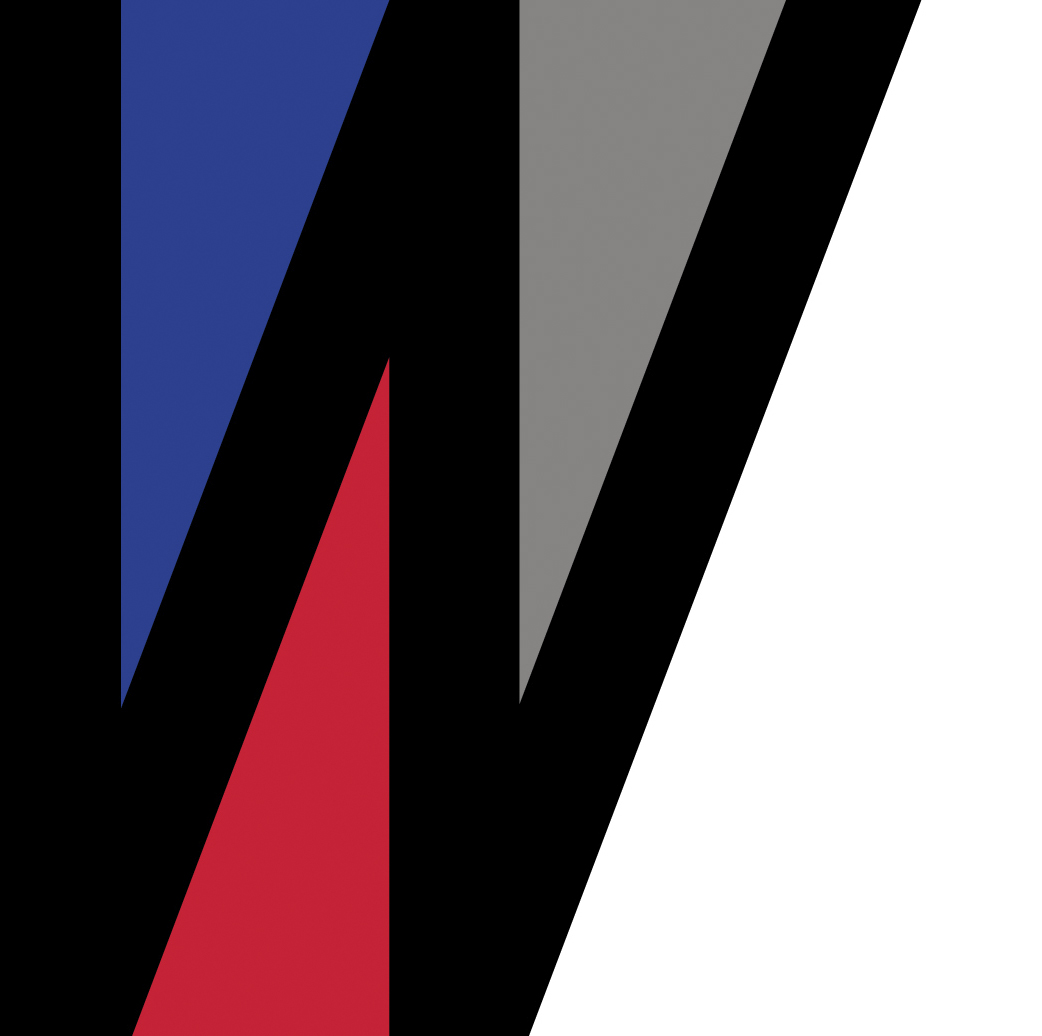 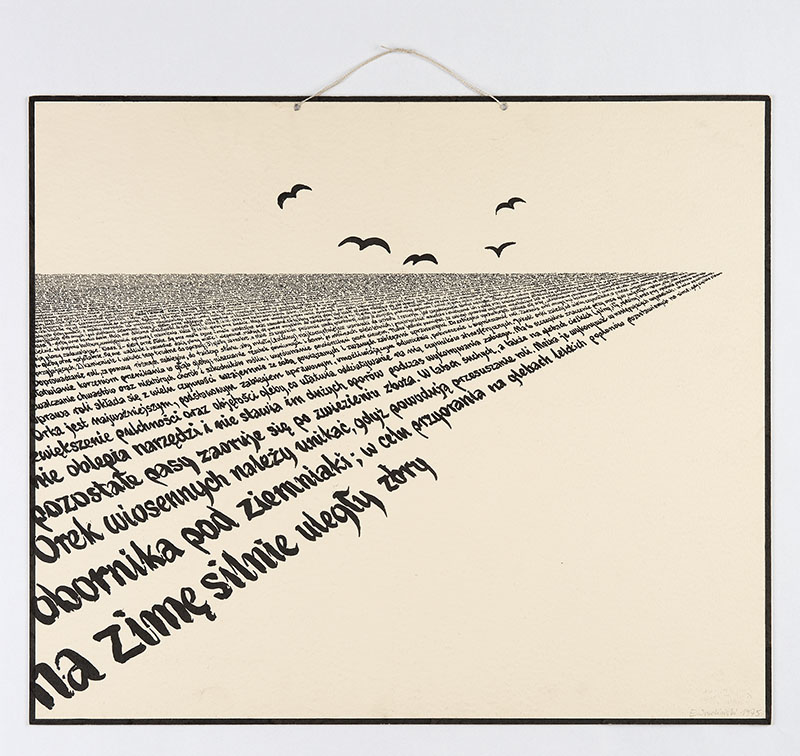 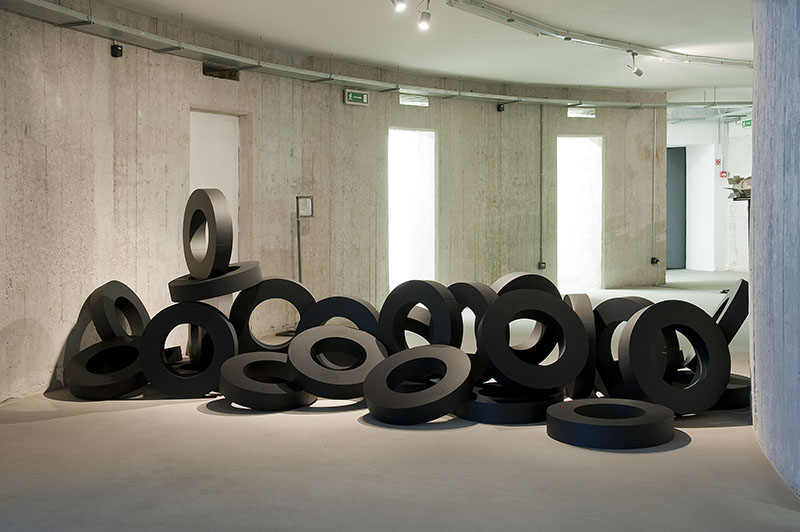 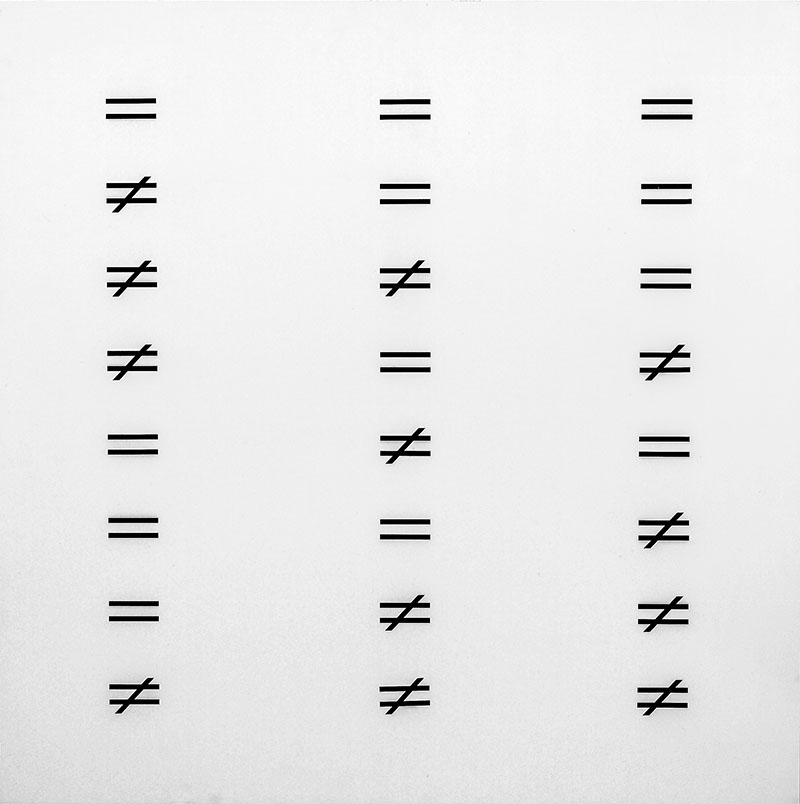 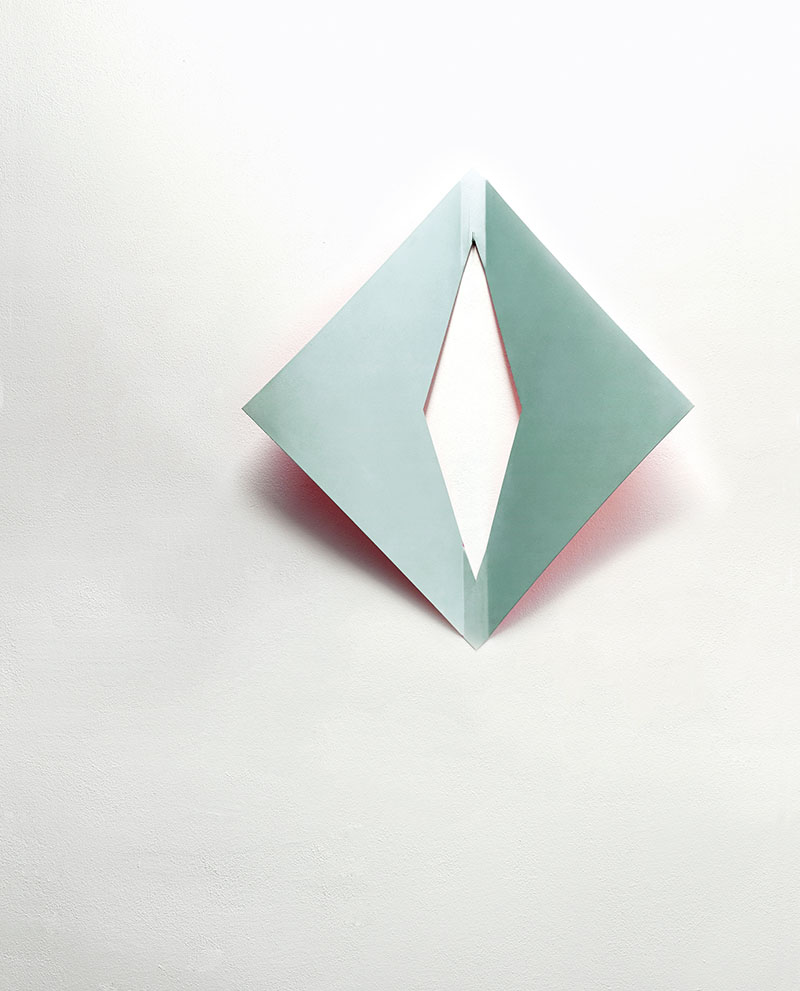 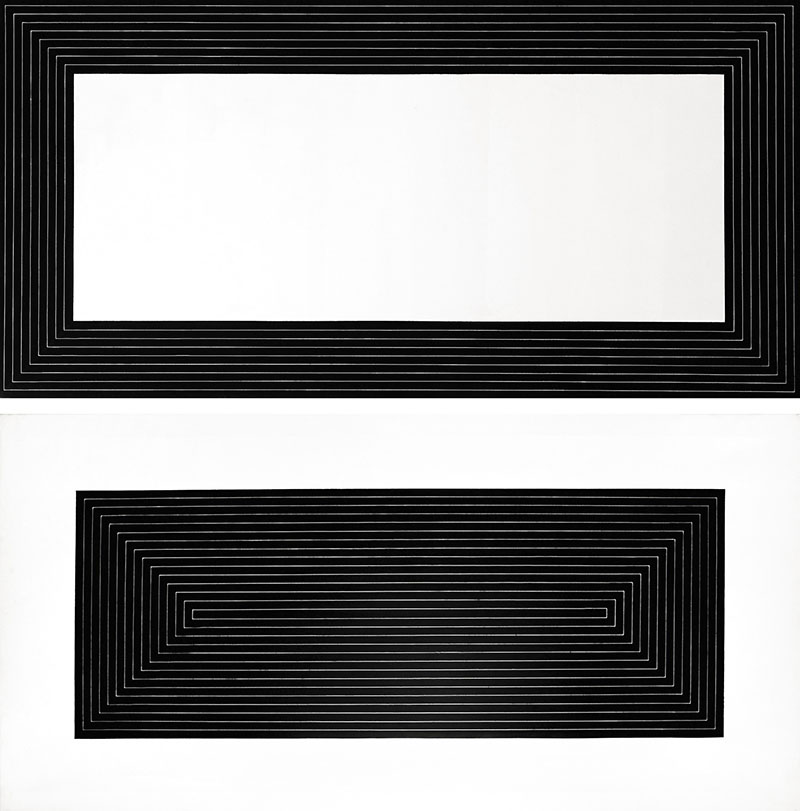 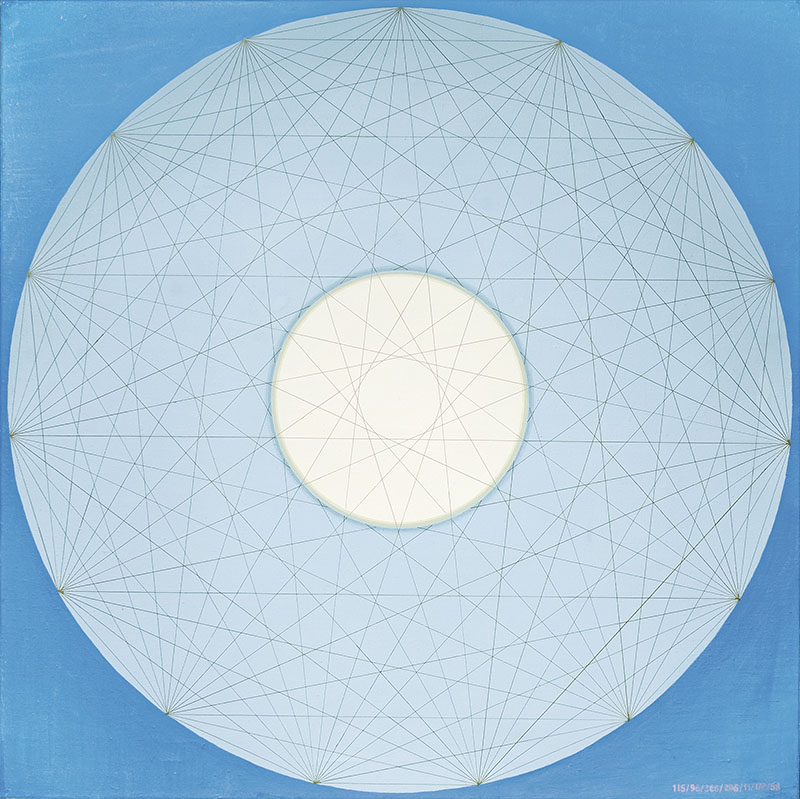 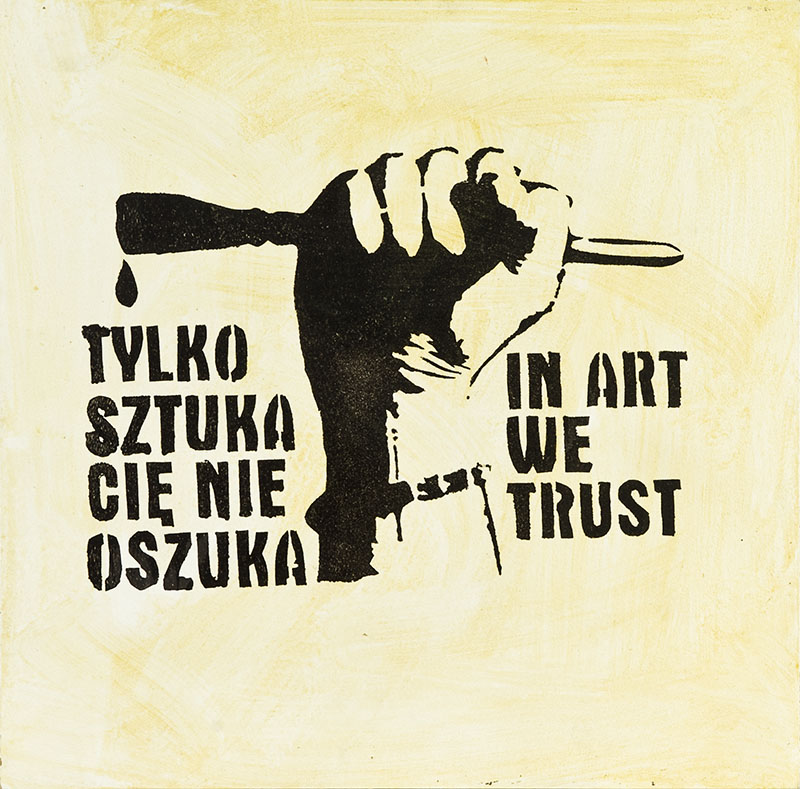 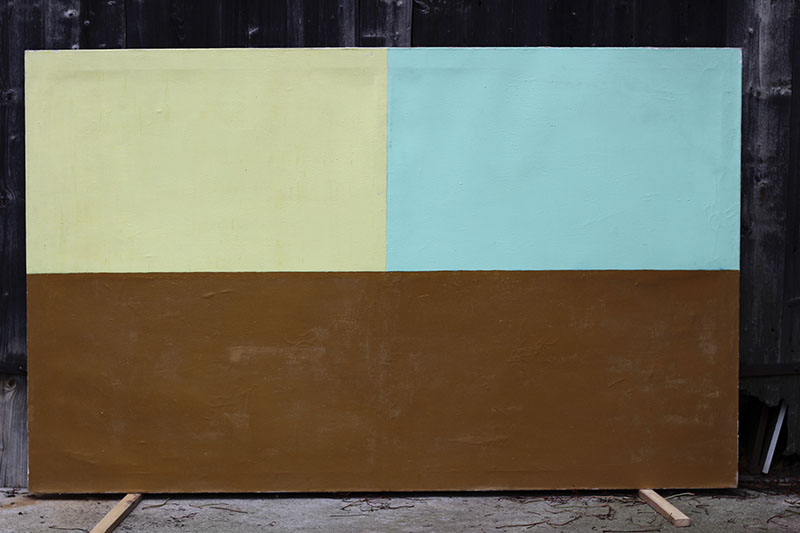 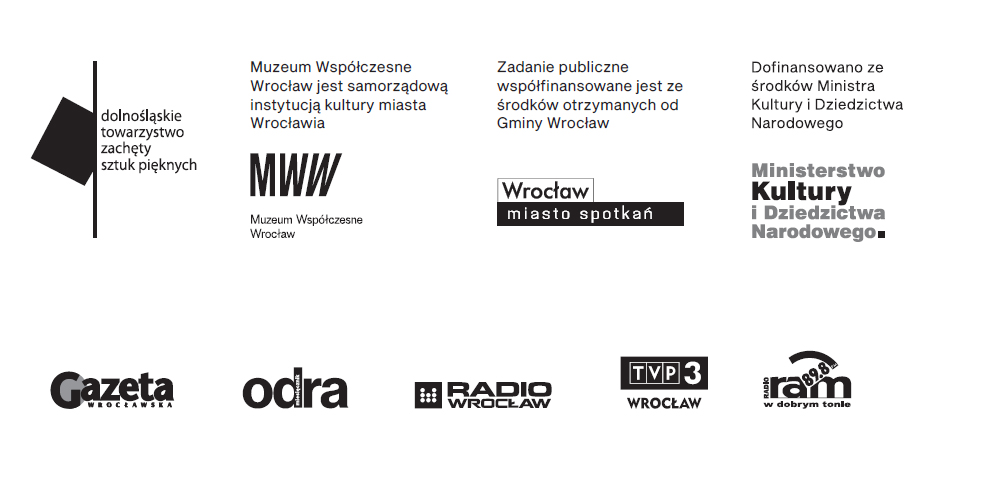