The current Exhibition for You has been created by art lovers for art lovers. It has been prepared by three curators aided by the Wrocław Contemporary Museum team. In the first stage, nine works were selected from the collections of Wrocław Contemporary Museum and the Lower Silesian Society for the Encouragement of Fine Arts. After that, a social media vote was held, in which the public chose Viola Tycz’s Anorexis I.

Viola Tycz has graduated from the Faculty of Graphics of the Academy of Art and Design in Wrocław. A recipient of a scholarship from the Pilar Juncos and Joan Miro Foundation, she has won many prestigious competitions in Poland and abroad. She is a well-established multimedia artist who tackles both current and universal social problems.

Although the Anorexis I series was created in 2006, it has not lost its relevance and continues to invite reflection. It pertains not only to the demands of the modern world on women, but also to existential themes in general, such as broadly understood hunger in times of a consumerist lifestyle and the development of technology.

Four works from the series will be shown at MWW. The Museum’s austere interior will feature two-metre-high full-figure representations of emaciated women made on galvanised sheets of metal using the intaglio printing method. The exhibition can be viewed while sitting comfortably in an armchair. However, the observation will be bidirectional – when entering the exhibition, expect dozens of eyes turned on you….

Marzena Okuszko is a coach and trainer of interpersonal skills, painter, poet, catcher of beautiful moments. She has graduated in Slavic Philology from the University of Warsaw; she has also studied coaching at the SWPS University of Social Sciences and Humanities and finished the Coaches’ School of the Polish Psychological Society. She is currently studying psychology at the University of Warsaw and attending a Gestalt therapy school. After many years of working as a manager in a corporation, she has decided to do what is really important to her in life.

Barbara Krupa is a retired accountant. She is passionate about dance, theatre and the performing arts in the broad sense.

Rebecca Blejfer-Weintraub is a long-time resident of Wrocław, lawyer and mother of two sons. She has spent weekends at museums since childhood, but always as a viewer – this is the first time she has had the opportunity to be on the other side, co-creating an exhibition. 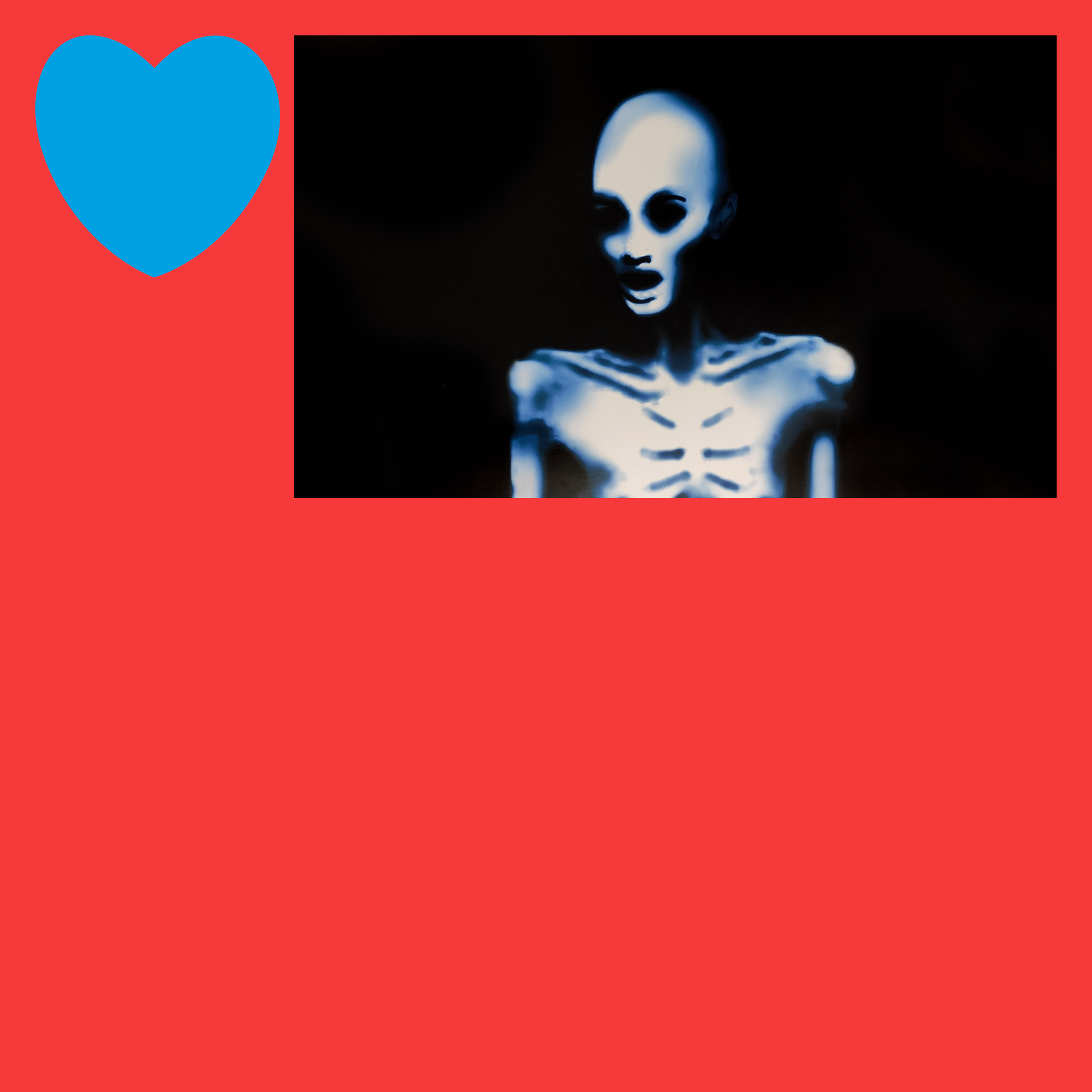