Stanisław Dróżdż made his debut in the early 1960s with activities in the field of linguistic poetry. Even then, his texts contained what would occupy him throughout his entire work – a search for a form that would forsake description and focus on the word and its meanings. To a large extent, he achieved it by means of concrete poetry, which merges poetry with visual art.

Dróżdż began to create concrete works in 1967, describing them from the beginning with a specially coined term – “concrete-shapes”. They constituted a visual representation of a concept or word and its artistic (graphic) concretisation. Thus “concept-shapes” are both text and picture, whose ultimate shape is influenced by poetry and the visual arts, but also by science (mathematics, logic) and art.

Eventually, works created by Dróżdż, which consist of individual words, letters or numbers, began to go beyond the surface of a sheet of paper and became extensive spatial installations. The key moment in this transformation was the work between, prepared for an exhibition at the Foksal Gallery in Warsaw in 1977. The interior of the gallery, including the ceiling and floor, was covered with individual letters making up the eponymous word, but in such a way that it never appeared as a sequence of consecutive letters. Upon entering the room, the viewer was as if inside the text, between letters, trying to read the characters to form the full word that was constantly eluding him.

The development of Dróżdż’s work, from linguistic poetry to concrete poetry to spatial activities, resulted from an evolution towards reducing the linguistic material of the poem on the one hand, and moving the work from a two-dimensional plane to a three-dimensional space on the other. At the same time, its visual layer was increasingly minimalist.

In 2002, Stanisław Dróżdż visited the Foksal Gallery with another exhibition entitled Concrete Poetry, which constituted a peculiar continuation of the work between. In this case, however, he did not use a single word or letter; instead, he concretised the space itself. The exhibition hall was filled by the artist with a transparent nylon thread stretching in straight lines between the walls, floor and ceiling. What emerged was a network that tightly filled the room and prevented access to it at the same time. The viewer was no longer “between” words, as in the case of the between installation, but “against” the space of a specific place.

The reconstruction of the installation at Wrocław Contemporary Museum, adapted to the museum space, was made in accordance with Dróżdż’s original guidelines. Over 10 km of one-millimetre line connects points marked according to a special system on the walls, ceiling and floor. The space remains inaccessible, but at the same time its physical aspect becomes material.

The exhibition is the second instalment of a permanent space at MWW dedicated to Stanisław Dróżdż. This time, focusing on the nylon thread installation, we want to show the spatial aspect of the artist’s work and his fascination with the problems of time and space, their simultaneously connected and elusive beginning and end. Trying to visualise this search by means of a museum exhibition, the presentation is intended to act as a self-existent “concept-shape” containing “maximum content in minimum form.”


Stanisław Dróżdż (1939–2009) was a writer of concrete poetry. In the years 1964–1969 he studied Polish philology at the University of Wrocław. From the second half of the 1960s, he was associated with the Polish neo-avant-garde milieu. He participated in over 300 individual and collective exhibitions in Poland and abroad. From 1977, he regularly cooperated with the Foksal Gallery in Warsaw. His oeuvre includes works such as Alei Iacta Est, which was shown in the Polish Pavilion at the 50th Biennale of Art in Venice in 2003, as well as the Hourglass, consisting of 54 boards, the first of which was transferred onto the facade of Wrocław Contemporary Museum and displayed in 2009, after the artist’s death. From 1955 he lived and worked in Wrocław.

This exhibition has been co-financed
by the Ministry of Culture and National Heritage. 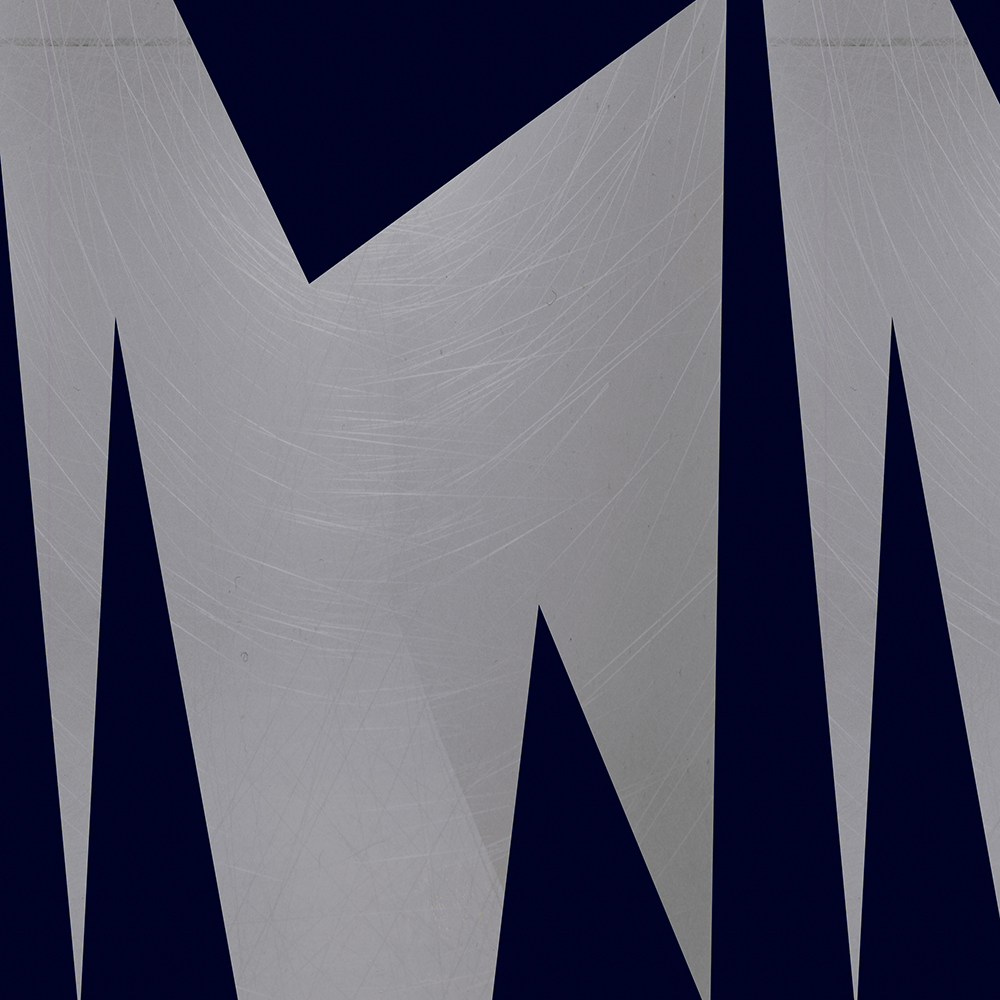