The exhibition entitled Natural Resources presents selected works from the collection of the Zachęta Lower Silesian Society for the Encouragement of Fine Arts. The latest acquisitions are shown alongside over a dozen works of art selected from this extensive collection. The starting point for the development of the exhibition concept was the notion of a collection approached as a common resource.

On the brink of a global crisis, which heralds the inevitable costs and redefinitions, resources become a special focus of attention in virtually all areas of life. Realising the current situation compels us to turn to the potential offered by nature, which has been threatened by overexploitation, as well as to the signals encoded in the current pattern of culture. When our contact with nature was severely limited during the lockdown, our use of cultural resources intensified. Sealed for sanitary reasons, institutions made their collections available on the Internet; the resources of museums, galleries, and even the interior of the Cheops pyramid could be freely accessed. Internet memes created by the isolated consumers and creators of contemporary culture turned out to be hugely popular. One of them, shared surprisingly often, reminded us that irrespective of whether we were reading a book, watching Netflix, listening to music or visiting a virtual museum, we owed it to the creators. An obvious observation that took on a new meaning in the new circumstances.

While referring to these trends, the exhibition raises questions about the role of art in promoting human well-being, or at least a relative mental balance, in troubled times. The core of the exhibition and its focal point is Łukasz Surowiec’s work entitled Black Diamond. The diamond-shaped object carved in a lump of coal comes from a series of exhibits made by the artist together with a group of unemployed miners. This work poses the same questions – and hopes for the same affirmative answer – as the entire exhibition: Does art have a causative and transformative potential in social activities? Can it make individuals stronger? Many of the contemporary psychological theories assume that man is “resourceful” and has the potential to overcome difficulties. This capability exists in everyone, even if it is blocked by the burden of extreme experiences. The narrative of the exhibition refers to a survival strategy that compels us to cling to even the faintest hope instead of succumbing to despair. This strategy was adopted by psychiatrist Viktor Frankl, among others, who in 1946 described his traumatic experiences in the concentration camp and the motivation that prevented him from losing hope.

Although the exhibition mostly features works created in the classical media of contemporary art, it also demonstrates the activating potential of art as well as its collective and inclusive character. Such art often uses recycled materials or even old works of art which, instead of deteriorating in warehouses, could carry the experience of the past decades and enter into a dialogue with the contemporary audience and contexts. The oldest works included in this exhibition date back to the 1970s and 1980s, but their semantic load is highly topical. A broader reflection on the “redistribution” of works of art is contained in Joanna Kobyłt’s text included in this catalogue.

At this point it is worth noting that the exhibition is intended as a story on the transformative potential of art, to be individually interpreted and pondered. Some of the works use the language of abstraction to express optimism and affirm human well-being by moving away from the current anthropocentric position. The presentation also accentuates unconscious impulses, which may manifest themselves in states commonly recognised as disorders, when the unconscious mind takes over rational functions. Mental illnesses (as well as severe somatic diseases) deprive the patients of the freedom to use their own resources, but at the same time they provide feedback in the form of symptoms, which become potential resources in the process of recovery or adaptation.

The exhibition also refers to alchemy, in particular the nigredo phase, connected with blackness or decomposition, in which all the ingredients needed to produce the philosopher’s stone were to be cleansed and cooked extensively to a uniform black matter. What role do alchemical metaphors play today? Through the language of symbols, they touch upon the numinous (from numinosum) features of art – its mysterious namelessness and elusiveness.

A resource is not the same as capital, but it can become the latter when the right conditions arise. A burden that has been subjected to appropriate transformations also has the potential to become a resource. Like an undiscovered talent, a resource needs both light and darkness to grow.

Only registered people may enter the exhibition during the tour 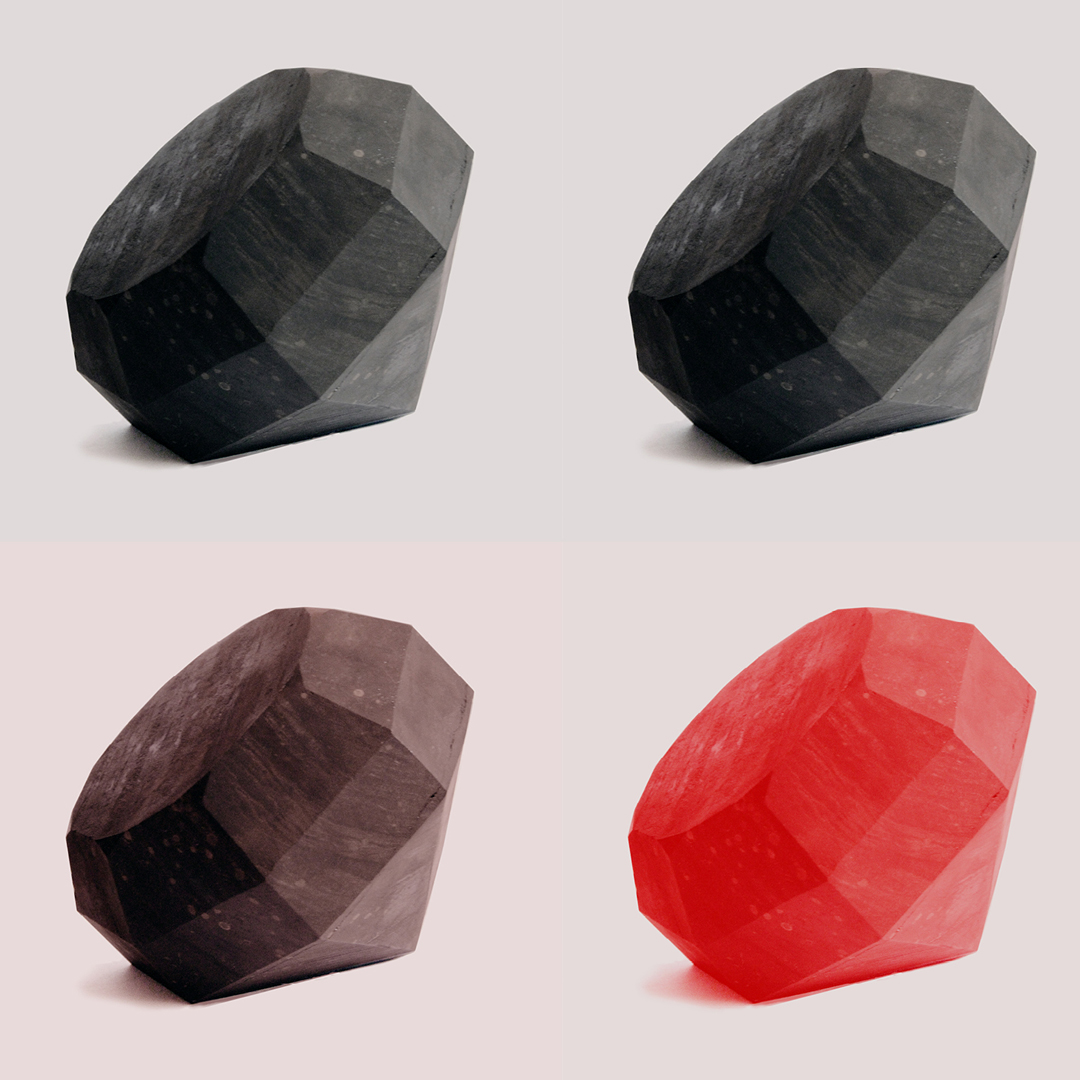 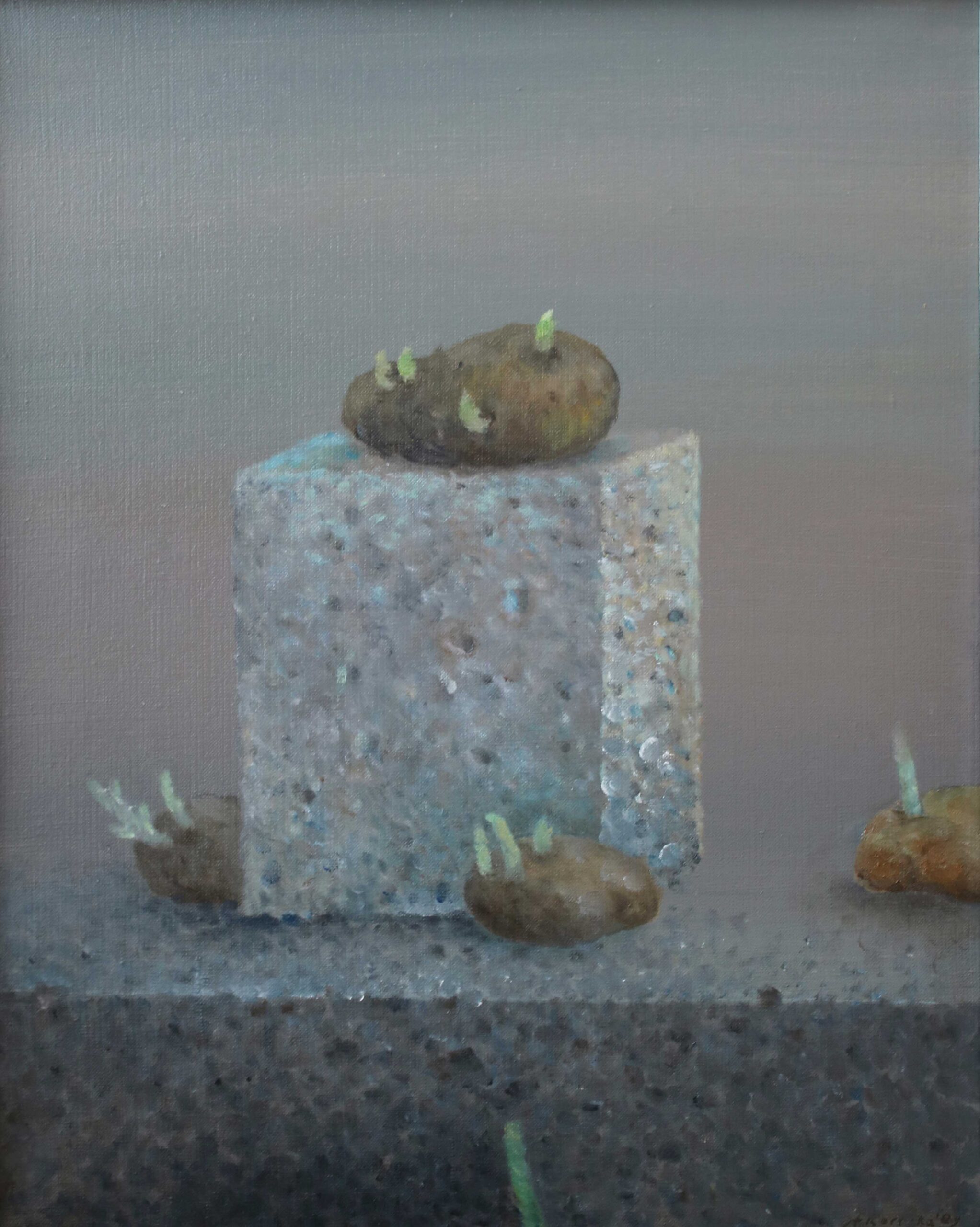 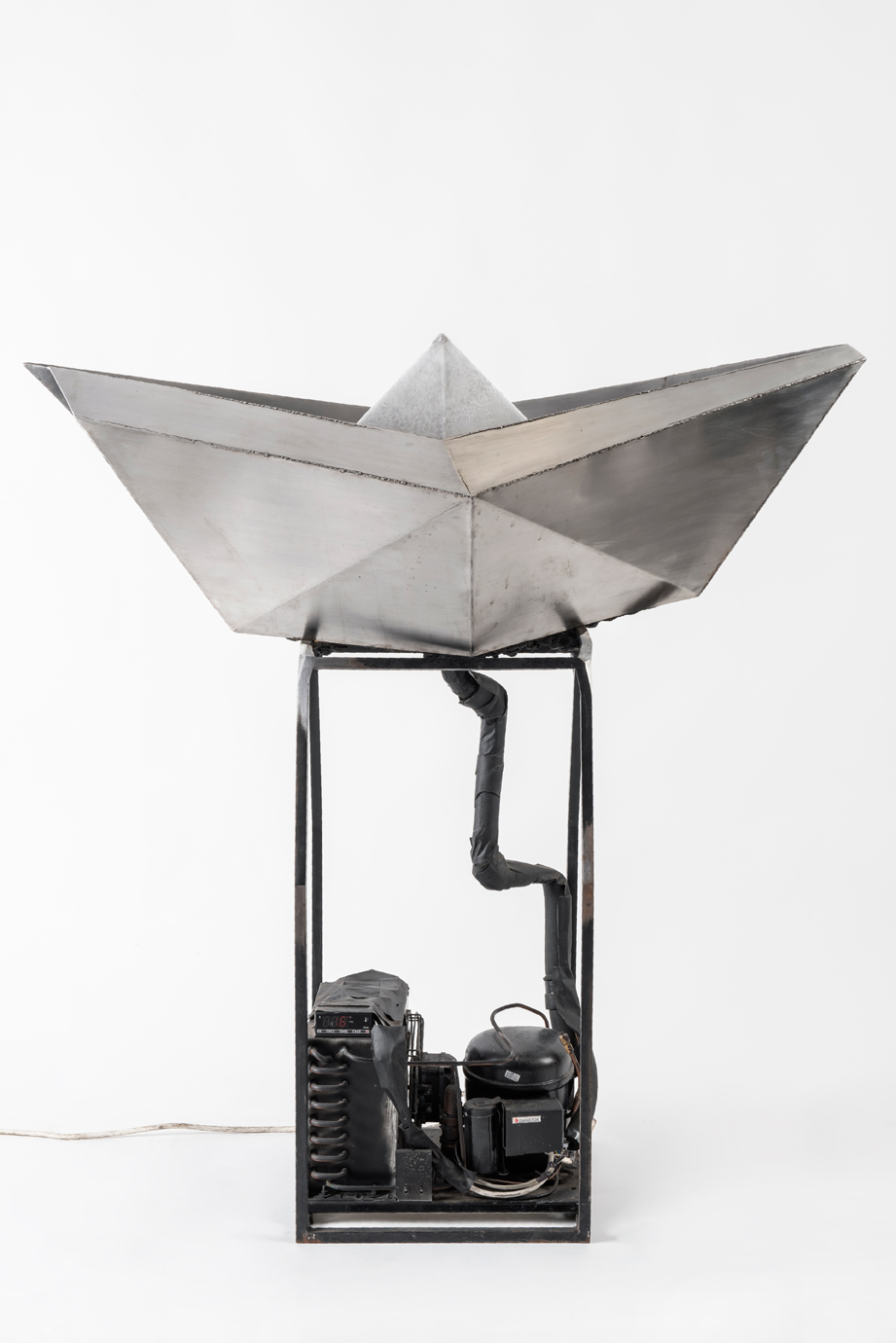 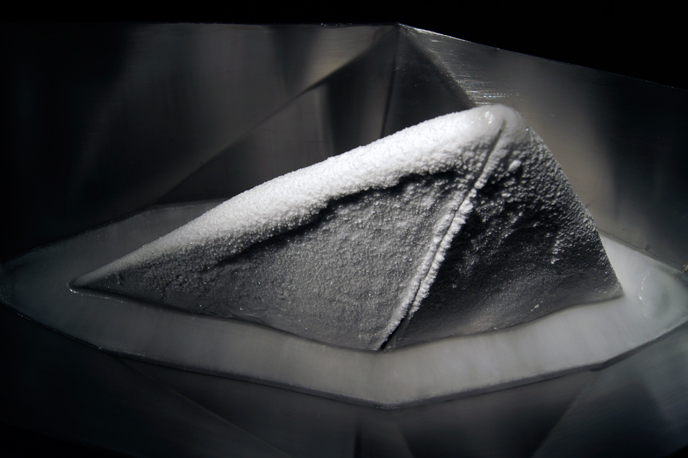 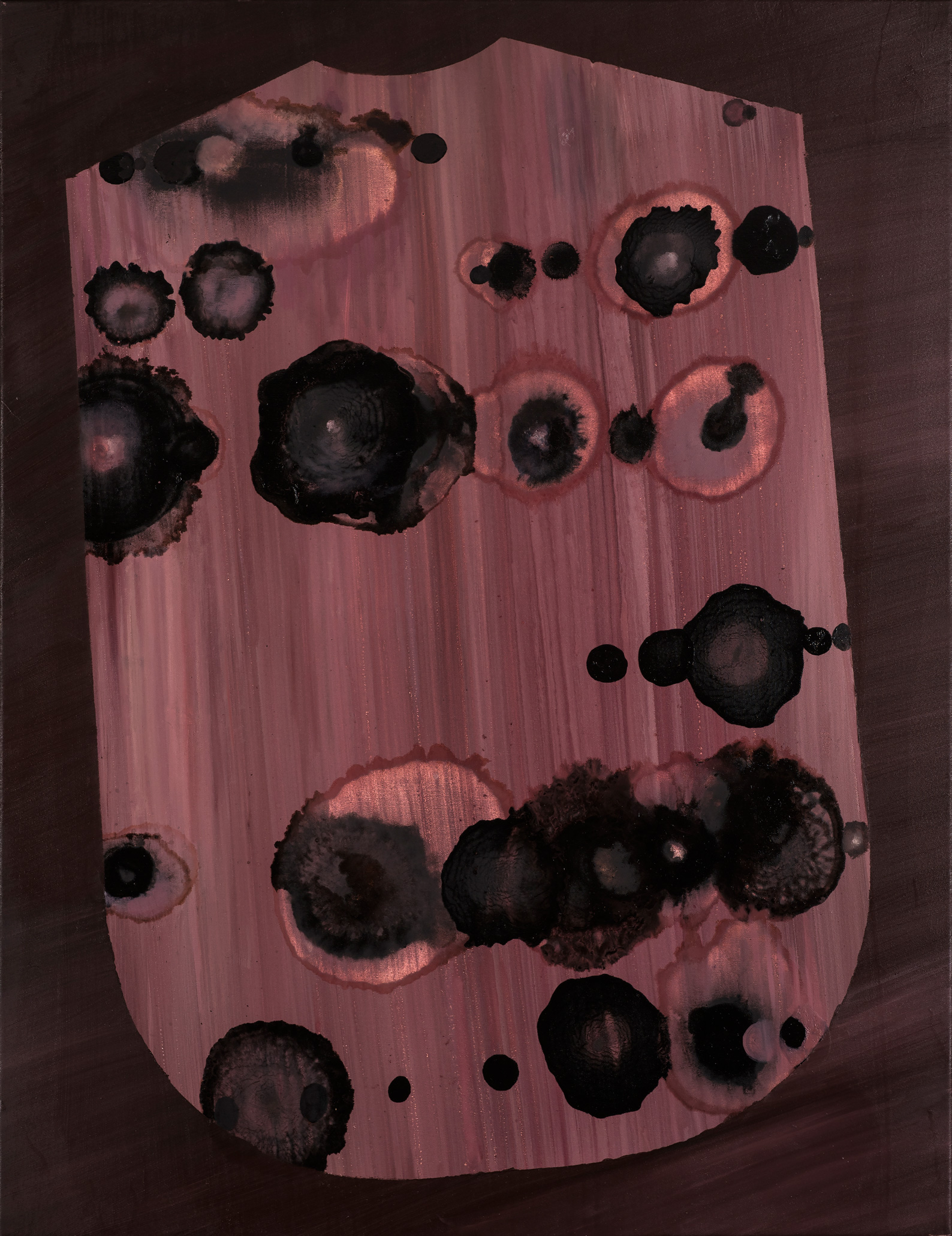