Marika Kuźmicz
Things we do at home

In 1964 Zdzisław Jurkiewicz moved to a small flat in Łaciarska Street in Wrocław, which would become the figure connecting the various aspects of his artistic work, and more – a point of intersection of all the numerous matters and issues that he found interesting. It was there that all the works featured at the exhibition at Wrocław Contemporary Museum were created: objects, paintings, photographs, but the role and function of the flat far exceeded the traditionally understood art studio; it was not about genius loci either. In the 1970s, the flat became a kind of lab-capsule and a botanical garden in one. Jurkiewicz conducted astronomical observations from the window of his room. At the same time, he set a kind of “trap” for the Sun in his kitchen and created a photographic record of it. This is how the work The Sun 1.VII.1972 (1972) was made – a sequence of black-and-white photographs shows the solar disk moving across the kitchen wall amidst ordinary objects, dishes, chives in a jar. It is one of Jurkiewicz’s seminal works and a key element of the Occurrences exhibition, which perfectly illustrates his ability to combine what is distant and unattainable with that which is close, mundane, ordinary.

The existential and artistic strategy adopted by Jurkiewicz over 50 years ago – based on micro- and macro-observations of all manifestations of everyday reality made from the space of his flat – resonates in a special way with the global situation in which we have all ended up due to the pandemic that started in early 2020 and still continues. We have been living in “lockdown” for over a year. The time of leisure travel, when we could visit another continent after a few hours’ flight, is over. The horizon has unexpectedly shrunk to little more than the view from the window; at best, when the number of active cases has declined enough, we are allowed to explore allotments, suburban waste land and forests.

Jurkiewicz did not postulate the equation of artistic activities with everyday actions. In his case, the process of transposing sensory experiences into the realm of art, transforming them into the domain of thought, was characterised by a certain “elitism” reserved for artists. At the same time, however, his attitude – based on connecting private life and creative work through openness to reality, careful contemplation of the world, curiosity and the desire to know more about it, which can be satisfied here and now, without having to travel to another continent or planet – remains extremely timely and egalitarian. The exhibition additionally juxtaposes this contemplative aspect of Jurkiewicz’s practice with selected works by artists such as Les Levine, Dóra Maurer, Robert Morris, Philippe Van Snick, Miloš Šejn or Margita Titlova-Ylovsky, which were also created on the basis of careful observation of everyday life.

The exhibition will be open on Friday, 25 June at 6 p.m. and the official part is planned before entering the museum building.

20 people may be present at the exhibition at the same time.

We remind you to cover your nose and mouth and to disinfect your hands before entering the museum.

Old Mine Science and Art Centre in Wałbrzych

Co-financed by the Minister of Culture, National Heritage and Sport from the Culture Promotion Fund and from the Budget of the Lower Silesian Voivodeship and the City of Wałbrzych 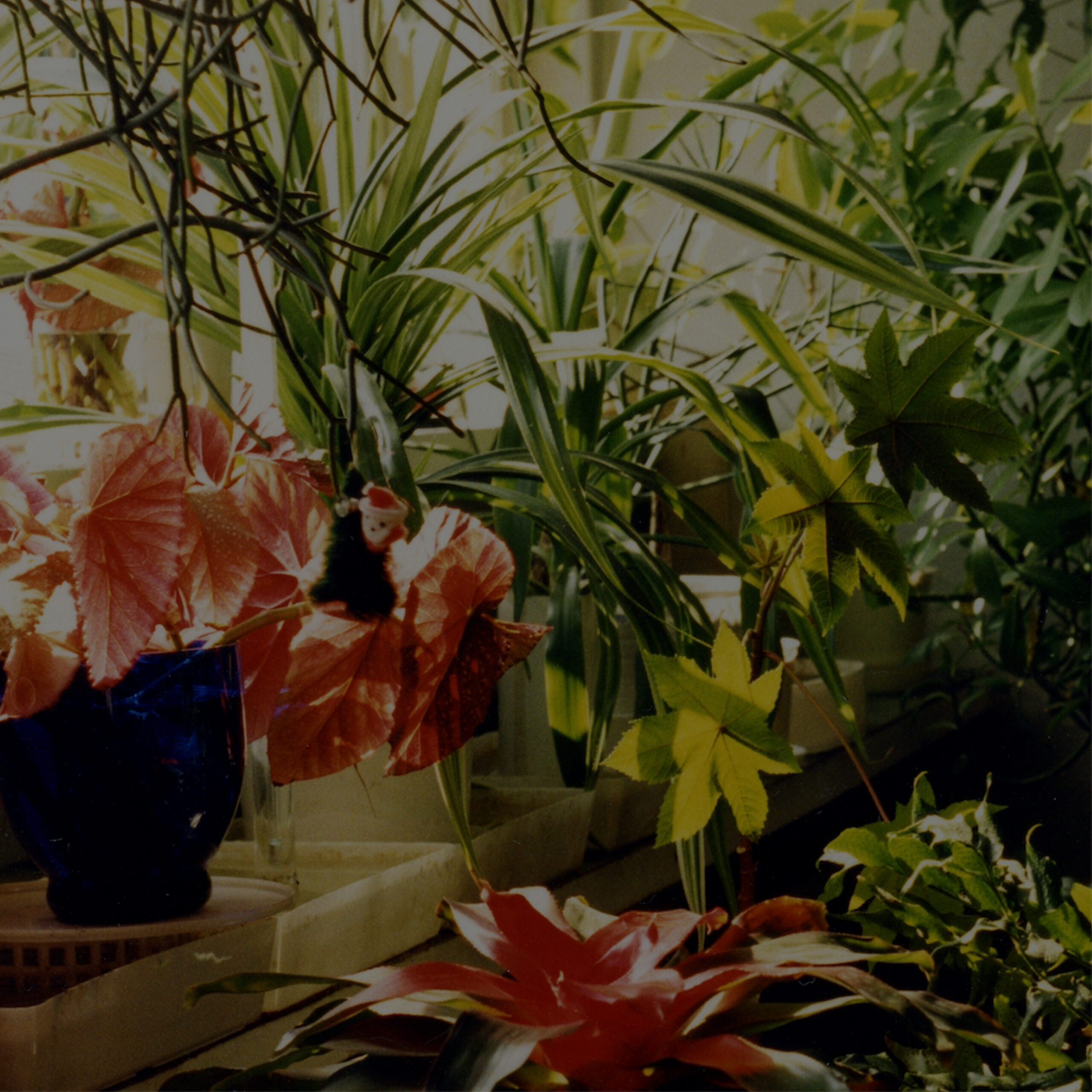 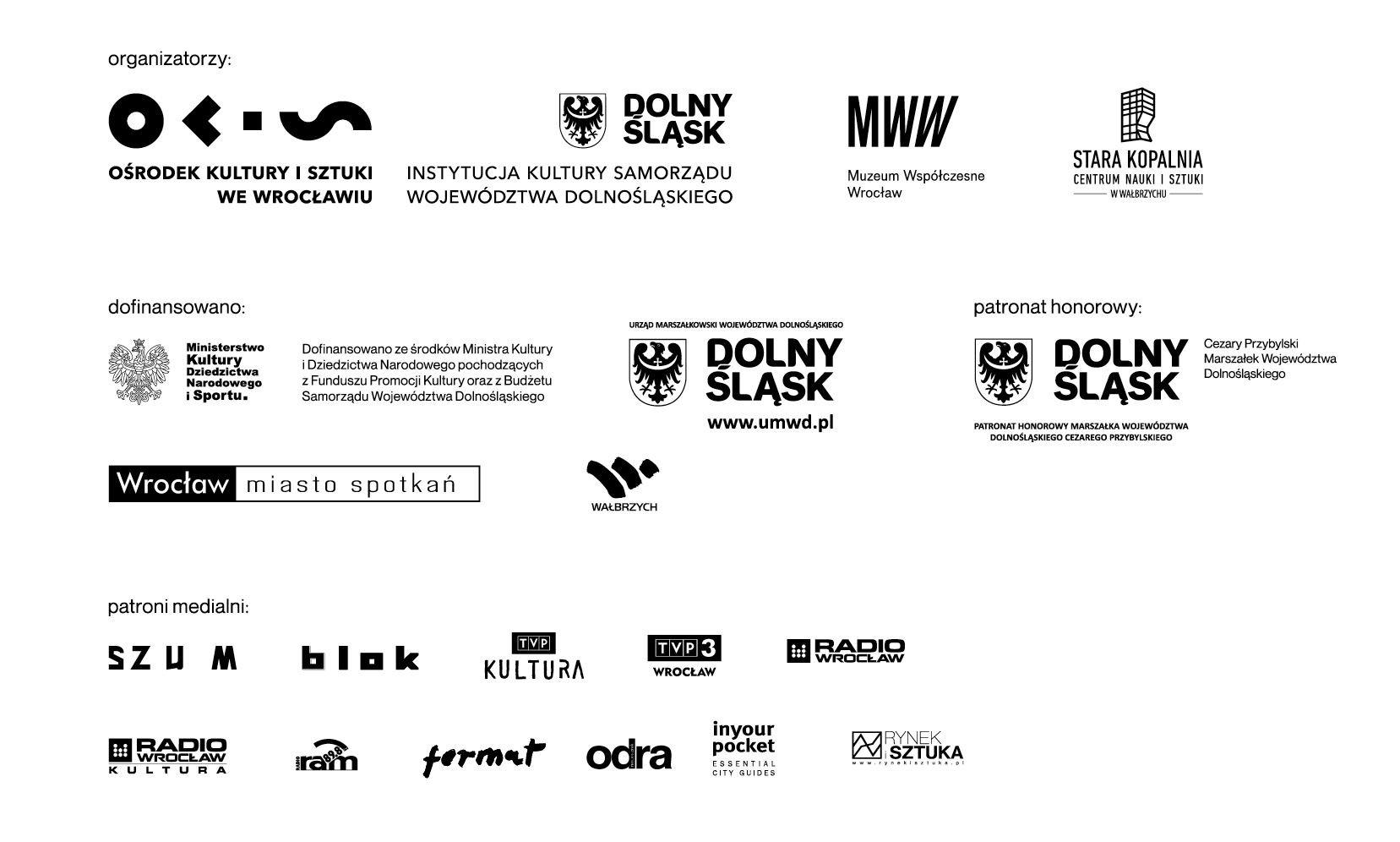