Zeniths is the first collaborative exhibition of international artists, a part of doctoral environment of the Academy of Fine Arts in Wroclaw. The journey from the first glimmer of an idea, to the formed and curated exhibition, lasted five months and four days, three resignations and one final return.

What exactly are Zeniths? They are culmination points; throughout our lives, we encounter many. Even though not everyone gives them due attention and they are often overlooked, it is worth, to observe them carefully, because they make us who we are. Inspiration for artists were astrological events, equinox and solstice, periodical events that occurred over hundreds, thousands or even millions of years. The movement of celestial bodies marks our period, existence, the natural cycles of life, the marker of our being and the marker of our end. Harmony and chaos are the two sides of the same coin. It is them which pushed artists to consideration over periodicity, disorders and over what comes unexpected.

Here we seek the relevance of the number twelve: The twelve zodiac signs, twelve months, twelve Olympic Gods, twelve apostles, twelve Imams and the division of time. The twelve artists of this exhibition could not avoid this consideration. The Summer Solstice, the opening of the show is a symbol of disorder, in contrast to the carefully curated theme of 12. It is a specific game between what is certain and what is not. Each of the presented artists represents one of twelve numbers, one of twelve months. It is like a brief journey through the year, seen by the eyes of others. It is 12 zeniths, some full of expression, others must remain silent. 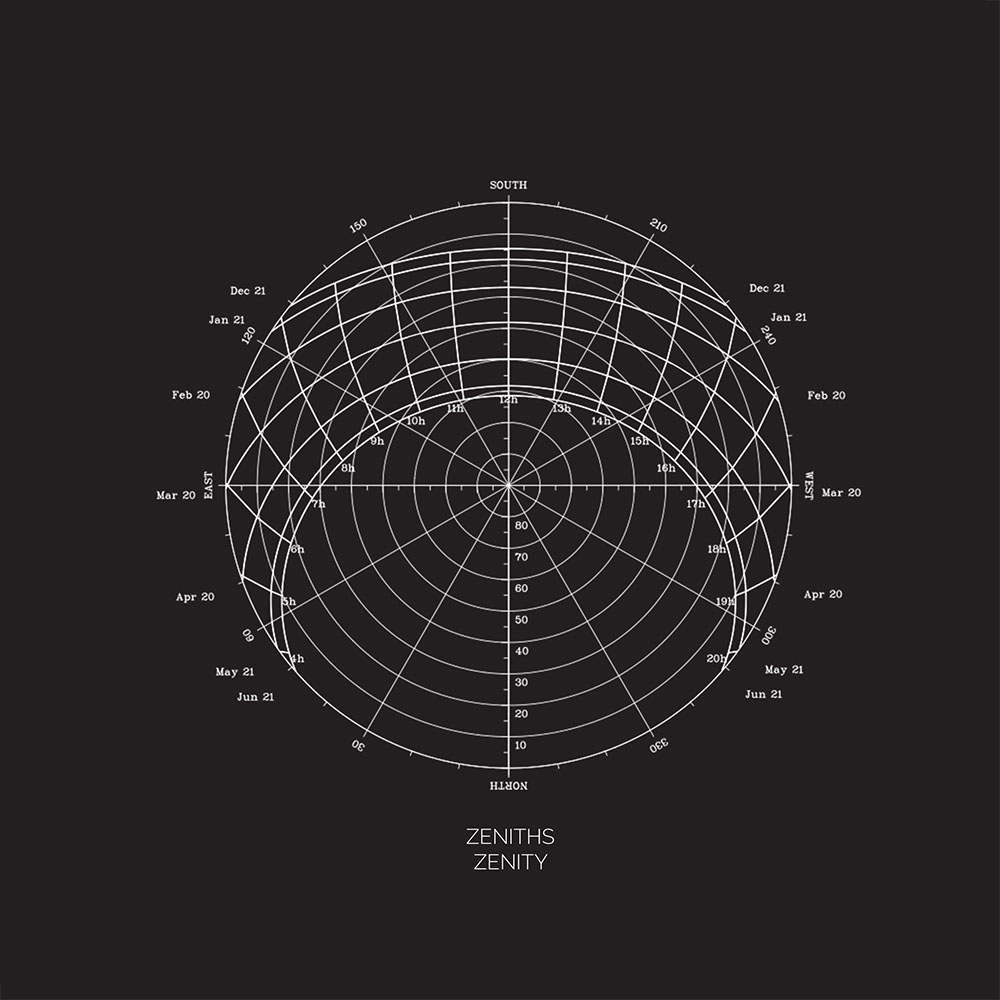 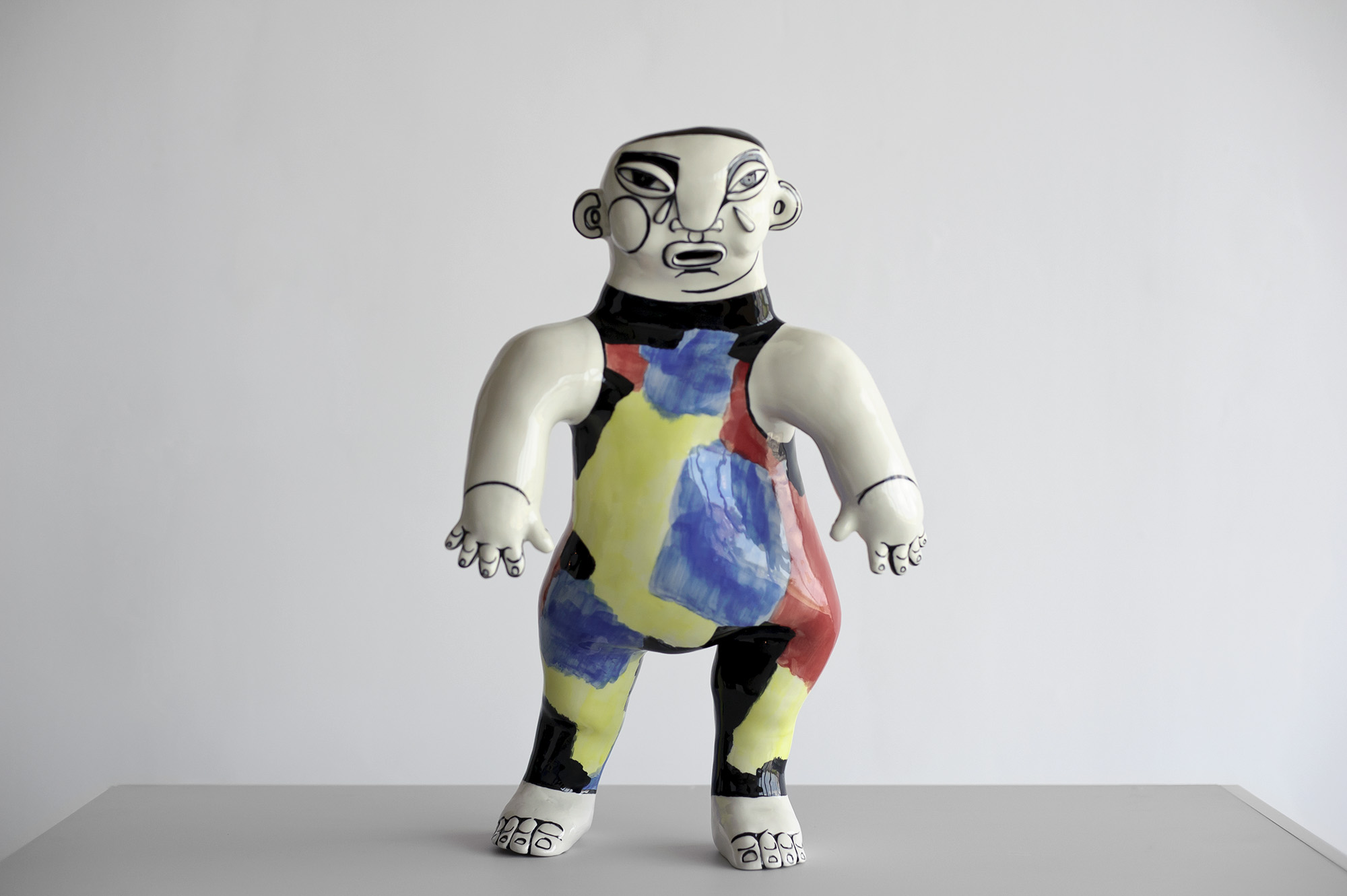 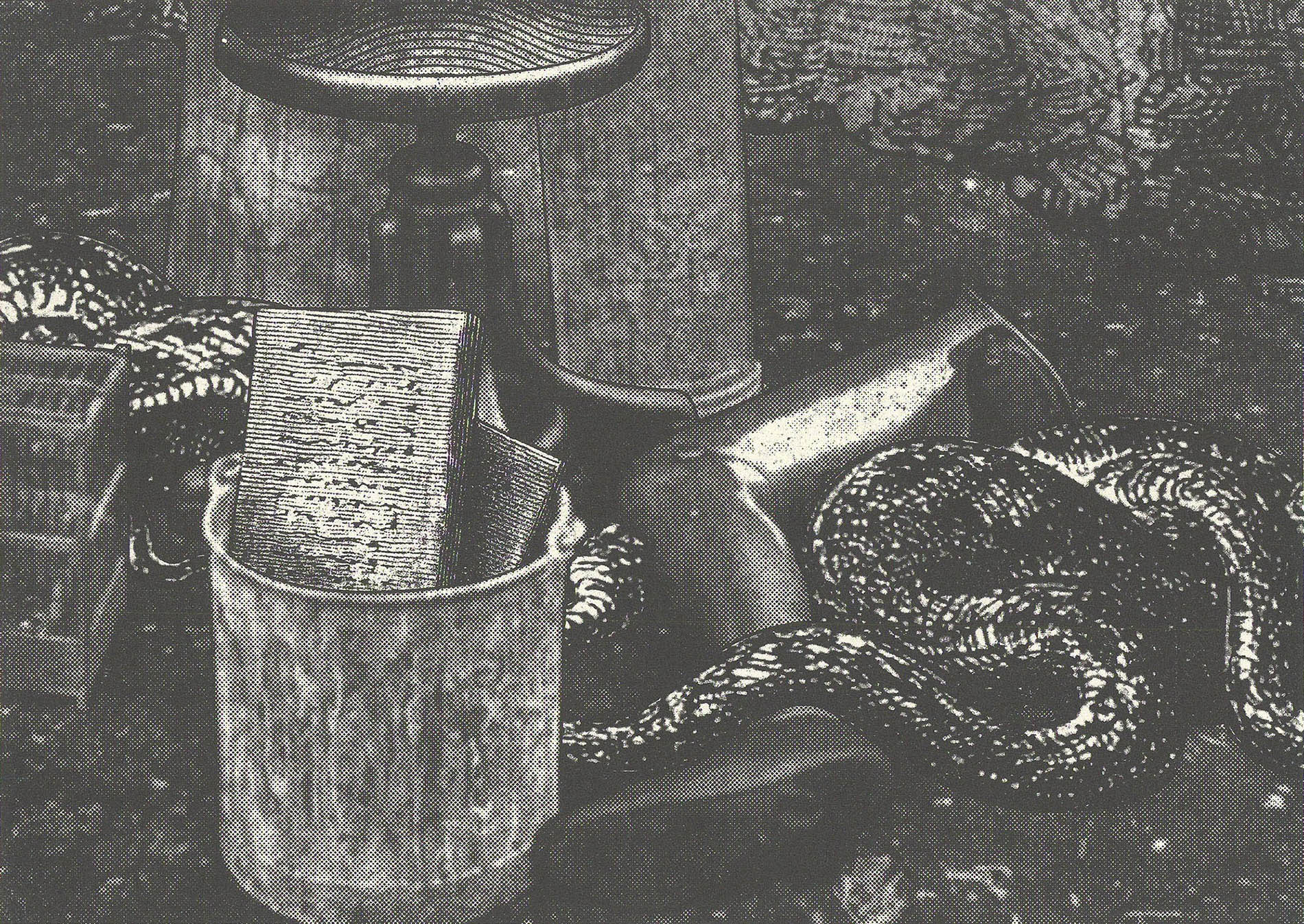 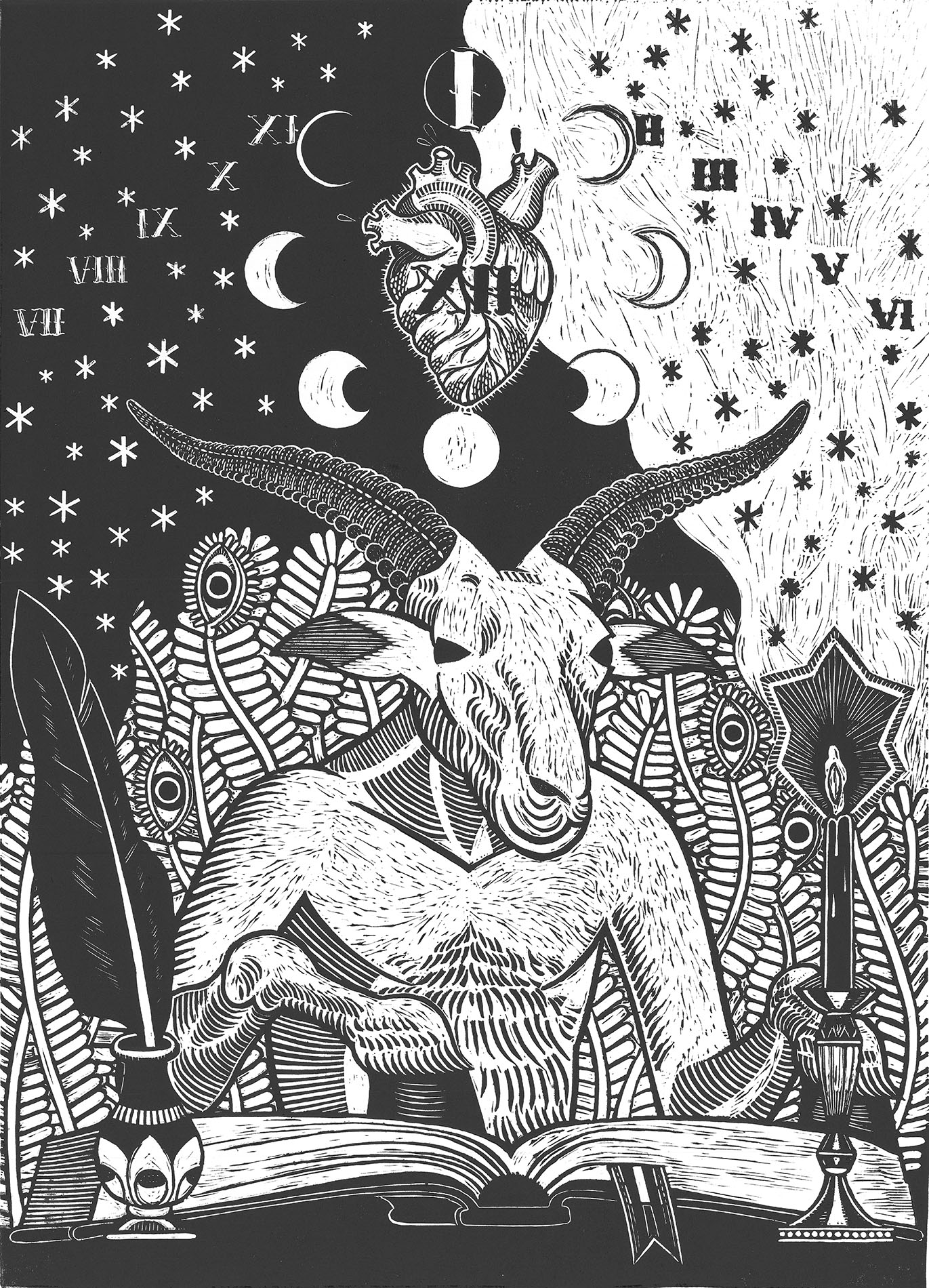